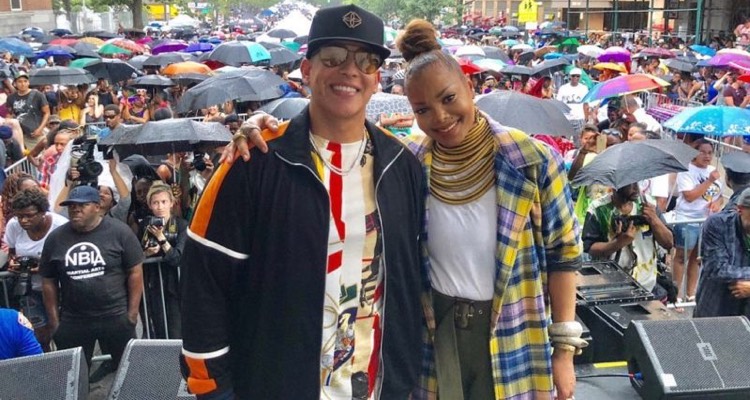 Janet Jackson has announced a new partnership with Paradigm Talent to represent her brand globally.

That’s quite an asset for Paradigm to leverage, and a sizable loss for WMA.  Jackson is one of the best-selling artists in popular music history.  She counts more than 160 million album sales over the course of her lifetime.

Impressive history, but what about right now?  Looks like Jackson’s legacy could be propelling a second big phase: her recent single, “Made For Now,” debuted at the top spot on the iTunes charts and the YouTube video has more than 50 million views.

Part of that strategy involves pairing with extremely-popular artists — like Daddy Yankee.

“Janet Jackson is one of the most iconic and culturally significant artists of all time and we are thrilled to partner with her to create global opportunities for her as an artist and for the art she creates,” relayed Paradigm’s CEO Sam Gores.

“We will also seek inspiring opportunities to support Janet’s long history and dedication to social activism and female and gender advocacy.”

Janet and Daddy Yankee celebrated the release of “Made For Now” by taking a train into Harlem. They recently hopped on an A train from Columbus Circle to Harlem 125th Street to appear at Harlem Week.  Jackson was honored by the MTA and Harlem Chamber of Commerce for her cultural contributions.

Paradigm Talent has been expanding its portfolio of agencies recently.

It recently acquired Dale Morris & Associates, which is the touring arm of Morris Higham Management.  That acquisition brought several famous country stars like Kenny Chesney, Brandon Lay, and Ryan Griffin into the fold.

The new partnership with Janet Jackson is one of the firm’s highest-wattage acquisitions.  No financial details about the deal were disclosed to Digital Music News.