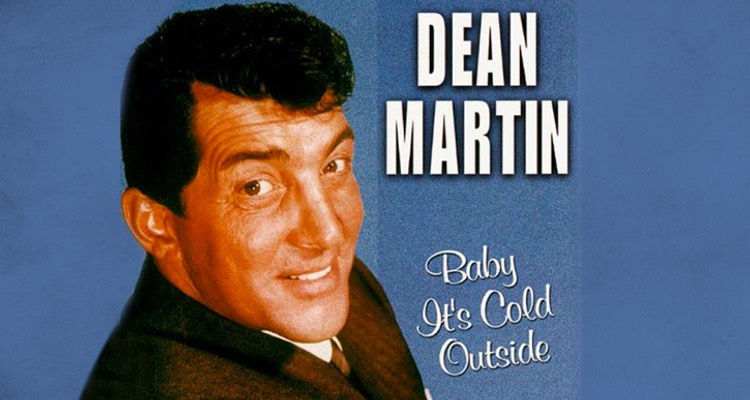 ‘Baby It’s Cold Outside’ has been removed from a major radio station’s Christmas playlist, based on concerns related to sexual coercion.

A mainstay of Christmas playlists is now under attack, with at least one radio station removing ‘Baby It’s Cold Outside’ from its rotation.  Cleveland’s WDOK 102.1 has now confirmed that the classic has been removed after a complaint from a listener.

WDOK midday host Desiray explained the removal to local Cleveland news outlet FOX8.  “People might say, ‘Oh, enough with that #MeToo,’ but if you really put that aside and listen to the lyrics, it’s not the kind of situation I would want my daughter to be in.”

Currently, WDOK is playing an around-the-clock Christmas playlist, part of its annual tradition.

The song, written in 1944 by Frank Loesser, features a call-and-response interplay between a male and female singer, with the man trying to convince to woman to spend the night.  Both seem to be using the chilly weather as an excuse to stay together, though critics feel that the woman is being unfairly coerced into a sexual encounter.

One of the most famous male singers is Dean Martin (pictured above), though this standard has been cast with a broad range of notable male-female combos.  In fact, it’s one of the biggest songs of its era, and has been a Christmas classic for generations.

Perhaps a refrain you’ll recognize: after the the female sings “I really can’t stay,” the man responds, “but baby, it’s cold outside.”  The banter is actually a bit risqué for 1940s American culture, when it was considered socially unacceptable for an unmarried couple to spend the night together.

But critics have called out the call-and-response for being too high pressure, and blurring the line into outright sexual coercion.

In one refrain, the woman asks, ‘say, what’s in this drink,’ a line that has now been criticized for potentially alluding to the presence of a date rape drug.

In another section, the interplay introduces a ‘no means yes’ problem: “I simply must go… the answer is no.”

“The tune might be catchy, but maybe we shouldn’t promote that sort of an idea,” Desiray continued.

FOX cited just one complaint from a listener leading to the removal, with Desiray noting: “It wasn’t really our decision. It’s the decision of our listeners.”  But the removal has created its own controversy: in a separate poll posted on WDOK’s Facebook page, 92% of listeners voted to keep the song on the station’s playlist, with more than 600 listeners voting.