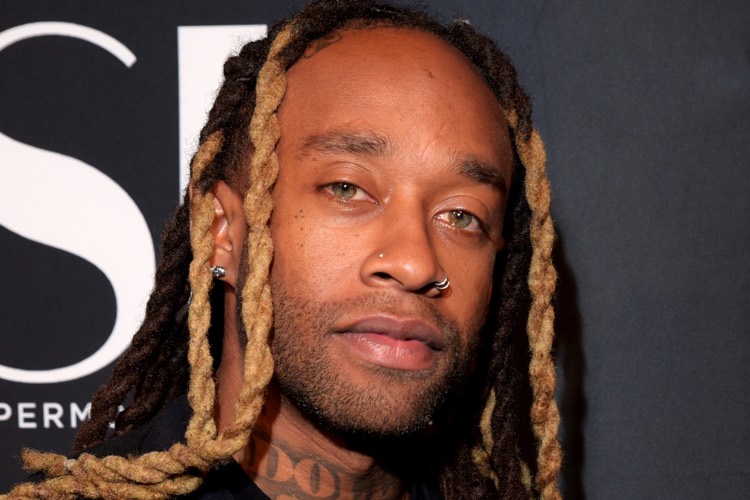 If a jury finds him guilty, he could be facing prison time of up to 15 years.

The indictments stem from an arrest by the Atlanta Police Department on September 5th, 2018.

The rapper was in a van with six other individuals, including Skrillex, when it was stopped by the police department.  Officers chose to arrest only Ty Dolla $ign.

Ty Dolla $ign’s lawyer says that drug laws are tougher in Georgia than in most locations.  Furthermore, the lawyer has questioned why no drugs were located on the rapper’s body.  The cops also let five other individuals walk away from the scene, and the rapper has maintained his innocence.

Ty was initially released from jail after posting a $6,000 bond.  When the arrest was made, Ty Dolla $ign was on his way to perform at Cellairis Amphitheatre.

The rapper – whose legal name is Tyrone William Griffin Jr. — is best known for his songs ‘Paranoid’, ‘Or Nah’ and ‘Blase’.’  He is also a part of the production team D.R.U.G.S.  It’s roughly estimated that the performer has a net worth of approximately $1.5 million.

The prolific Griffin has recently dropped a pair of albums, and counts Beyonce, Jay-Z, Kanye West and Drake among his collaborators.

The rapper, who was originally slated to appear in court on September 20th, 2018, lives in Los Angeles.

The arrest, and potentially serious prison time, are likely to raise more concerns about mass incarceration in the United States.

Ty Dollar is quoted as saying, “For those of you that don’t know, the reason I named my album Free TC is because my little brother is named TC.  He’s locked up for something that he didn’t do, and what I’m trying to do is just raise awareness around the whole mass incarceration thing going on in our country, especially with our people.”