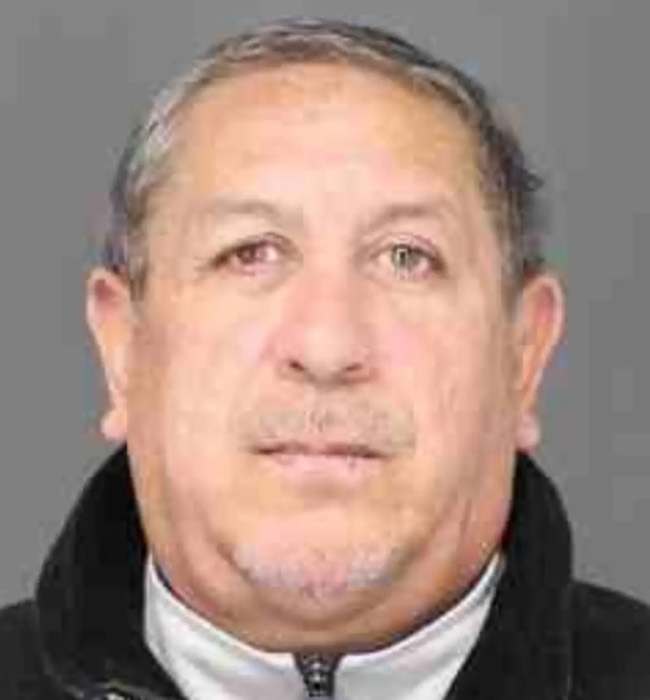 A pirate radio host operating in Westchester County is facing criminal charges after his arrest.

Richard Dominguez was arrested after an investigation by the DA and FCC.  An investigation led to the pirate radio operation in Croton-on-Hudson, New York.

According to officials, the FCC field agents were able to trace the illegal broadcasts to Dominguez. The agents then seized the broadcast equipment and arrested the pirate operator.

He has been charged with unauthorized radio transmission.

The FCC began investigating complaints of a pirate radio signal broadcasting on 98.5 FM in Croton-on-Hudson earlier this year.  The illegal radio station advertised itself as La Mojada FM.

The FCC considers the crackdown on this pirate station a success.

“This crackdown on such illegal activity has resulted in unlawful broadcast stations going off the air, seizure of equipment, fines against pirates, proposed fines against pirates and property owners actively aiding pirate radio operations, and other enforcement actions.  To enforce the law, the Commission works closely with partners like the Department of Justice and, where state laws apply, state and local law enforcement like the Westchester County District Attorney’s Office.”

The reason for the crackdown, exactly?

According to the feds, pirate operations can interfere with licensed broadcast stations, including public safety messages.  Both the FCC and Westchester Country prosecutors worked together to combat the reported station.

The FCC has a detailed map of reported pirate radio stations it has combatted across the United States.  And it turns out that most of them are centered on the east coast.

New York is home to most of these cases with 516 reported pirate stations shut down so far.  Florida follows with around 462 examples of pirate broadcasts that were shut down.