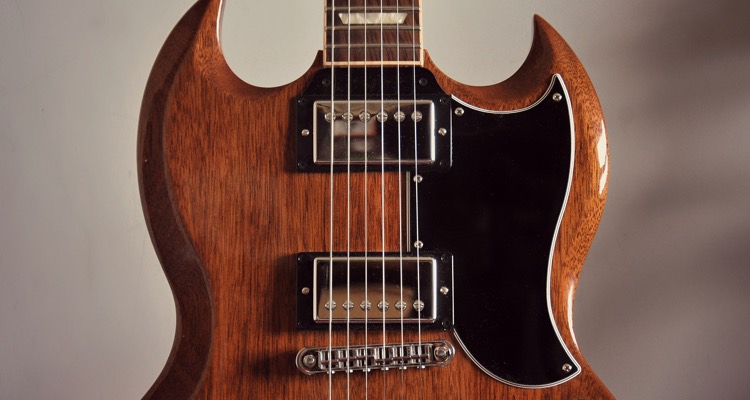 According to the US Trustee’s office, Gibson Guitars shouldn’t consolidate its Chapter 11 cases into a single entity.

Last May, Gibson Guitars plunged into the financial abyss.

Saddled with over $1 billion in debt and sinking financials, the iconic 116-year-old company filed for bankruptcy.  Moody’s and Standards & Poor’s had previously raised alarms about the company’s financial health.

In a statement to DMN, Gibson confirmed the guitar maker would emerge from bankruptcy “with working capital financing, materially less debt, and a leaner and stronger musical instruments-focused platform that will allow the Company and all of its employees, vendors, customers, and other critical stakeholders to succeed.”

The strategy appeared to work.  The US Bankruptcy Court for the District of Delaware initially approved the guitar maker’s plan to exit bankruptcy in October.

Now, one office has asked the Delaware bankruptcy court to hold off on giving Gibson a much-needed final approval.

Saying No to Gibson.

The US Trustee’s Office has asked the court to delay Gibson Guitars’ attempt to completely exit Chapter 11.

In a motion filed Thursday, Andrew Vara, a trustee, said the company still has “unresolved claim objections and fee applications.”

“None of the debtors’ claims are fully administered, and the motion is premature. Moreover, the form of relief the debtors seek, collapsing 12 separate cases into a single consolidated case for administration, is a form of substantive consolidation which would modify the debtors’ confirmed and substantially consummated plan.”

The company has previously sought to eliminate $500 million in debt from its balance sheet.  It also wants to do away with subsidiaries that haven’t performed up to par.

The plan, which involved a group of five investors, would see the latter control Gibson’s core instruments business.  This includes KKR Credit Advisors.

“In reality, the debtors are seeking a form of substantive consolidation that would allow them to administer all 12 cases in the guise of, and for the price [quarterly fees] of a single case.”

Should Gibson’s request succeed, only a single case will remain open – Guitar Liquidations Group.  This would lead to minimal disbursements and minimal US trustee fees.  The entity reportedly doesn’t have any operations.