As the Acquisition Spree Continues, Hipgnosis Clocks an Interim Loss of £736,322 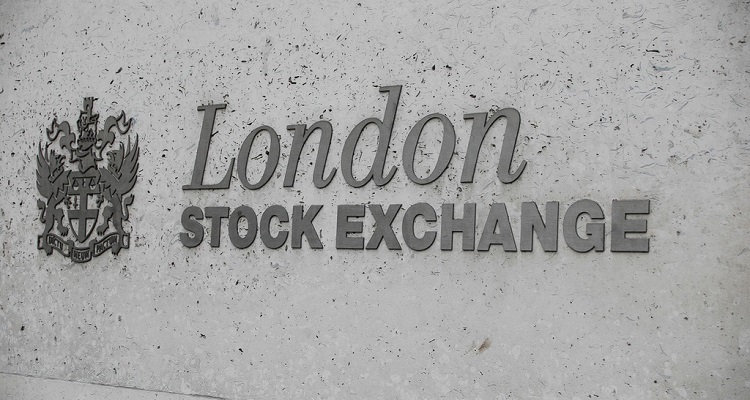 This year, Hipgnosis has gone on a massive spending spree.

Following its IPO launch, where the specialist investment company sought to raise $264 million, the company acquired a 75% stake in the 302-track catalog of Terius Youngdell Nash, ‘The Dream.’  The catalog includes major hits including Justin Bieber’s ‘Baby,’ Beyoncé’s ‘Single Ladies,’ and Rihanna’s ‘Umbrella.’

Mark Mercuriadis, the company’s founder, had revealed his plan to spend millions right away.

Not content to stop there, Hipgnosis confirmed another significant acquisition.

Most recently, the specialist investment company has purchased a 100% stake in Christopher “Tricky” Stewart’s catalog.  Financial terms of the deal were not disclosed, but the move adds 121 songs from the songwriter/producer.  The deal covers his songwriting credits on tracks, including Rihanna’s ‘Umbrella,’ Beyoncé’s ‘Single Ladies (Put A Ring On It),’ Justin Bieber’s ‘Baby,’ Madonna and Britney Spears’ ‘Me Against The Music,’ and Mariah Carey’s 2008 single, ‘Touch My Body,’ among others.

Yet, the acquisitions have come at a major cost for the company.

The first set of interim results since Hipgnosis went public reveal the company has bled money.

Of course, the company’s business model revolves around asset acquisition, with long-term appreciation in mind.  At present, music IP is  a highly-desirable asset, though that doesn’t mean there isn’t risk involved.  Commenting on the financials, the company said conditions in the music industry, along with revenue from songs, “remain favorable.”  In addition, revenue “has been particularly boosted by the strong growth in streaming services.”

Hipgnosis also confirmed it remains in “advanced stages” of talks for a number of other catalogs.