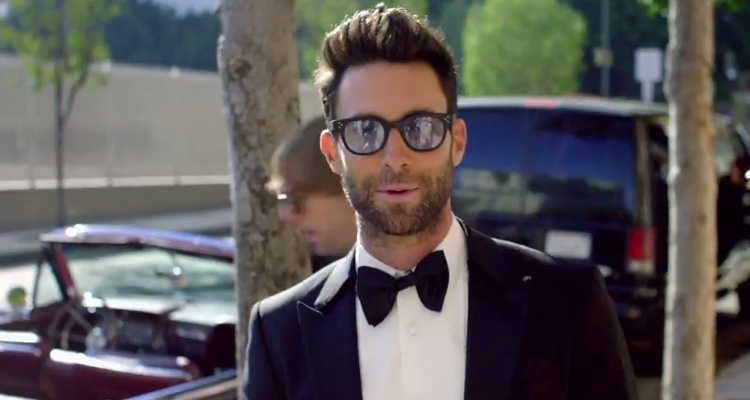 Maroon 5 could be stuck with a toxic gig.

The NFL may be having trouble landing a contract with the next performer for the Super Bowl Halftime show.

A new report suggests that the NFL’s stance on player protests is a very big deal for superstar musicians.

Anonymous sources speaking to Variety say that Maroon 5 is struggling to find featured guests alongside their performance at the upcoming Super Bowl LIII. Shortly after Maroon 5 was picked as the headliner for this year’s show, a Change.org petition appeared asking the band to drop out.

At the time of writing, more than 75,000 people have signed the petition.

Also rattling the cage is Amy Schumer, who publicly asked the band to step down from their Super Bowl gig.  Incidentally, Maroon 5 has yet to be officially confirmed.

The Variety report says that more than a half-dozen stars have been asked to appear and none have agreed.

Other names mentioned for consideration include Mary J. Blige, Usher, Lauryn Hill, and Nicki Minaj.  Some artists like Mary J. Blige reportedly declined due to scheduling conflicts, but others just weren’t interested in the performance.

Super Bowl LIII is scheduled to take place in Atlanta, which is a hub for hip hop and r&b artists.  More than 100 million Americans watch the event, but Maroon 5 may need to turn to local talent to fill the gaps.

Accordingly, insiders say that Maroon 5 is working to find a local act to perform with them.

“Nobody wants to be associated with it,” said one insider speaking about the halftime show. Other celebs have led an outspoken boycott of the Super Bowl.

Rihanna also turned down an invite to perform in the halftime show over the NFL’s treatment of Colin Kaepernick. Amy Schumer says she will not appear in any ads associated with the Super Bowl.

Also worth noting: the NFL doesn’t pay artists to play its Super Bowl Halftime slot.  That has always worked because of huge post-performance upside, though now, it appears that serious post-performance downsides are making the freebie gig an easy rejection.