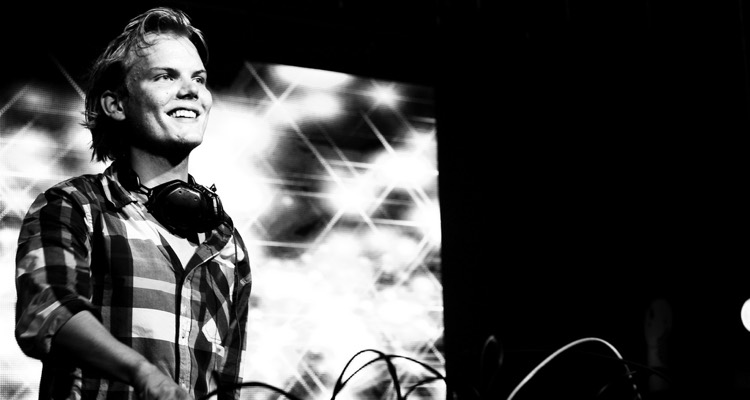 EDM artist Avicii took his own life earlier this year in April after a protracted period of burnout, depression, and alcoholism.

Unfortunately, Tim Bergling didn’t leave a will before he tragically committed suicide.  But Billboard has obtained Swedish documents that show Avicii’s parents will inherit his $25 million dollar fortune.

According to Swedish law, Bergling’s parents will inherit what remains of the DJ’s financial estate after national and international taxes are paid.  Bergling was not married at the time of his death, and he did not father any children.

Avicii’s Los Angeles home was sold for a reported $17.5 million in an off-market deal.

His official website is now an open-source memory board in his honor. The family also donated his Steinway piano to a museum in Stockholm.

A memorial concert held in November gave fans a final farewell for Avicii.

In an interview since his death, Avicii’s stepfather has gone on record blaming the EDM artist’s harsh tour schedule and his manager.  The stepfather,  Tommy Körberg, claimed that Avicii privately lamented how much he was touring, and felt burnt out with his work.

He also revealed that Bergling suffered acute pancreatitis from his drinking.

Berging experienced complications with his gallbladder and appendix in 2014, and officially retired from touring in 2016. Speaking to a Swedish podcast, Avicii’s stepfather said the harsh schedule was partially his manager’s fault.

“If [Avicii] had a professional artist company, he would be alive today,” Körberg stated.  “When greed and stupidity go hand in hand, anything can happen, especially unfortunate things.”

Körberg said that Bergling played roughly 900 gigs in eight years, which boils down to about 113 gigs a year.  That was judged to be extreme by many, though other artists questioned whether the schedule was really so punishing.  For Bergling, however, the pressures of non-stop touring were simply overbearing, and a trigger for serious personal problems and addiction issues.