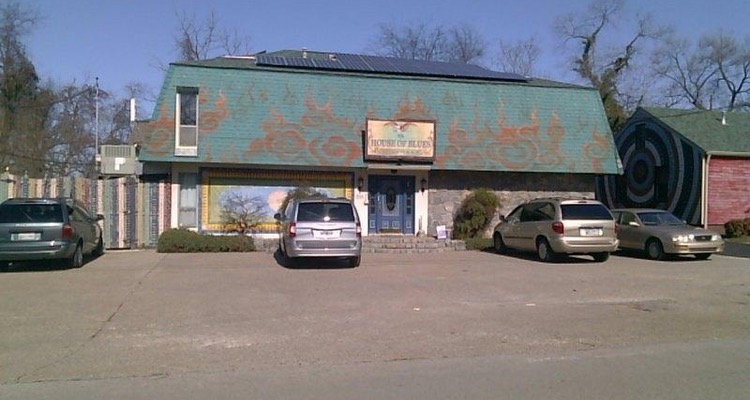 Universal Music Group has added another prestigious studio to its umbrella of properties.

Other famous studios under the UMG umbrella now include London’s Abbey Road Studio and Capitol Studios in Los Angeles.

The studio was previously known as East Iris Studios and named for its location in Nashville. House of Blues bought the Berry Hill location in 2009.

The studio complex features eight buildings and five commercial recording studios. Studio D was moved in its entirety from Memphis to Nashville.

A Universal Music spokesperson says that the music label has plans to renovate and modernize the space “while remaining respectful of its legendary and iconic status in Nashville’s music scene.”

UMG says more details about their plans for the studio will be released in the near future.

With the purchase, Universal Music Group artists and producers will now have access to one of the most well-known studios in Nashville.

The Nashville recording scene has dwindled in the last few years.  Artists and producers have trended toward home studios, which are more affordable.

The Nashville government has worked to help the waning industry recover by offering a new incentive for studios to take on new projects.  The new initiative includes refunds of up to 25% of a studio’s expenses for scoring projects.

Abbey Road in London was profitable last year thanks to scoring movies, tv shows, and commercials after UMG’s renovation.

Some of the most well-known albums produced at the House of Blues location include:

Along with the famous studio, UMG also purchased a building at 514 E. Iris Drive.  That’s a cutesy house adjacent to the studio, and perhaps a great place for artists, producers, and other collaborators to relax and fire up some creative juices.