SiriusXM Now Has 34 Million Subscribers — But Has This Platform Plateaued? 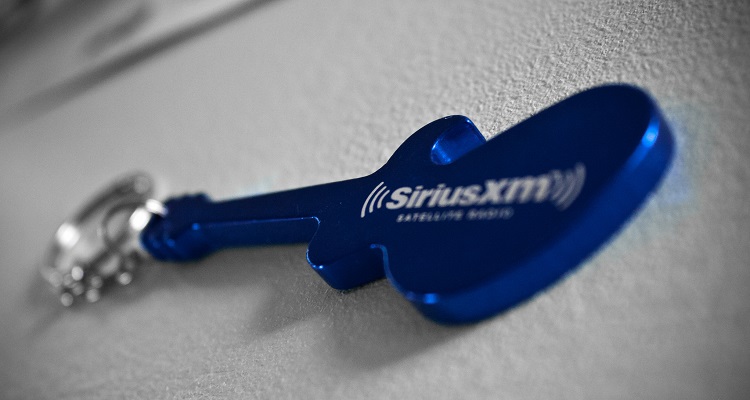 SiriusXM has posted its 2018 year-end results.

During the 4th quarter of 2018, the company repurchased around $646 million of its common stock.  Including dividends, SiriusXM claims it returned approximately $1.5 billion of capital to stockholders last year.

“I’m proud to report that 2018 was not only another year of operational excellence at SiriusXM, with record high subscribers, revenue, and adjusted EBITDA.

“Last year also saw [our company] achieve important milestones, like the introduction of 360L and significant improvements in our smartphone apps and IP distribution on connected devices.

“We attained a record 40% adjusted EBITDA margin in the third quarter, saw our efforts in connected vehicle services bear fruit and, of course, we were extremely pleased to reach an agreement to acquire Pandora Media.”

Pandora’s special meeting of stockholders to vote on the transaction will take place on January 29th.  The US Securities and Exchange Commission (SEC) had declared the transaction registration statement forms “effective” on December 20th.

SiriusXM will release its full-year and Q4 2018 financial and operating results on Wednesday, January 30th.