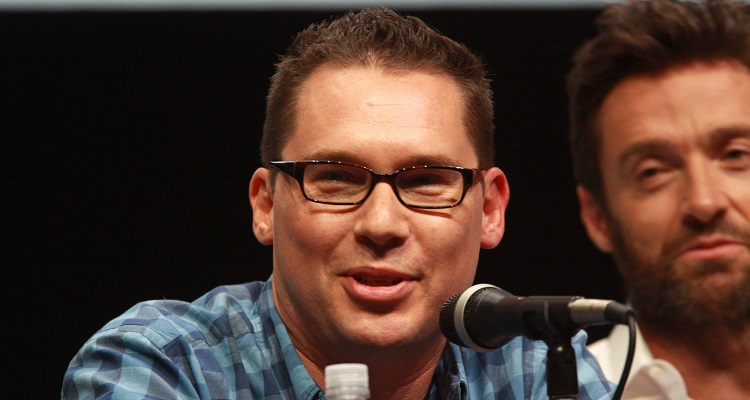 According to a new report, Bohemian Rhapsody director Bryan Singer may have engaged in underage sex with multiple boys.

That’s according to four men, who have accused Singer of inappropriate sexual contact in their teens.

First published in The Atlantic, the director allegedly had multiple sexual encounters with the accusers in the late 90s.  Singer allegedly fondled the genitals of Victor Valdovinos, a 13-year-old extra on the set of Apt Pupil.

Singer’s behavior didn’t only apply to them, Ben explained.

“He would stick his hands down your pants without consent.  He was predatory in that he would ply people with alcohol and drugs and then have sex with them.

“I was a fat kid, and socially awkward.  But then I was getting all this attention.  It led me to believe that was the way it’s supposed to be — that the way to get attention is to be sexual.”

Ben then realized the director had just used him.

“The last time I posted about this subject, Esquire magazine was preparing to publish an article written by a homophobic journalist who has a bizarre obsession with me dating back to 1997.

“After careful fact-checking and, in consideration of the lack of credible sources, Esquire chose not to publish this piece of vendetta journalism.

“That didn’t stop this writer from selling it to The Atlantic.  It’s sad that The Atlantic would stoop to this low standard of journalistic integrity.

“Again, I am forced to reiterate that this story rehashes claims from bogus lawsuits filed by a disreputable cast of individuals willing to lie for money or attention.  And it is no surprise that, with ‘Bohemian Rhapsody’ being an award-winning hit, this homophobic smear piece has been conveniently timed to take advantage of its success.”