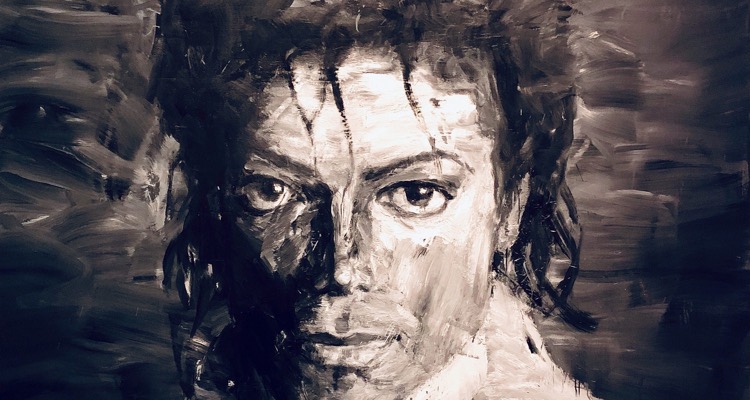 Ahead of the debut of the Leaving Neverland documentary set to air on HBO next month, a Danish Mall has removed a statue of Michael Jackson.

Denmark’s oldest shopping mall ditched the statue out of fear that outraged shoppers would vandalize it.

Leaving Neverland focuses on the accounts of two men who say Jackson sexually abused them for years as children.

The Roedovre Centrum mall said they had already received around fifteen complaints about the wax statue from shoppers.  The wax figure was part of an exhibition that coincided with a week-long winter holiday for Danish students.  The exhibition also featured wax sculptures of Julia Roberts and Marilyn Monroe.

Leaving Neverland first screened at the Sundance Film Festival on January 25.  The documentary will appear on HBO in a two-part series on March 3 and March 4.

The film’s director, Dan Reed, commented on these accusations and said that Jackson is not characterized at all in the documentary.

“If you watch it you’ll have noticed that it’s a story about these two families and Jackson is an element of that story.”

Reed says the documentary focuses on account of sexual abuse and how it can happen, including the consequences it can bring later in life.

Jackson’s family says these allegations are only surfacing because the singer is not here to defend himself. Both of Jackson’s accusers told investigators that Jackson had not molested them during the 2005 trial.

“Leaving Neverland isn’t a documentary, it is the kind of tabloid character assassination Michael Jackson endured in life, and now in death,” the family stated. “The film takes uncorroborated allegations that supposedly happened 20 years ago and treats them as fact.”

Jackson’s estate called the two accusers “perjurers” and “opportunists” in their statements to the media.