Industry Responds to Ryan Adams Allegations — But What Are the Legal Ramifications Ahead? 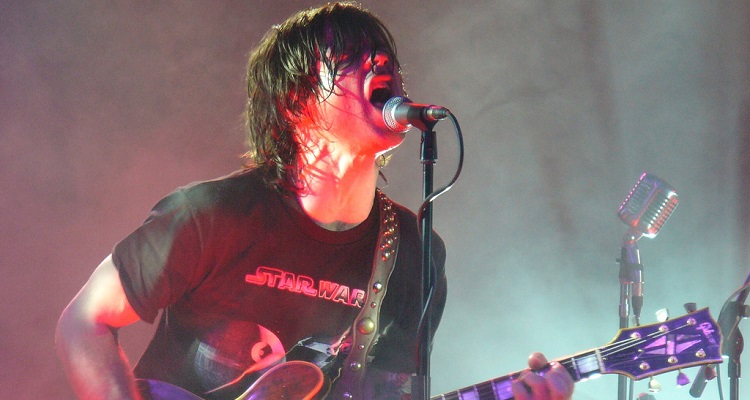 According to an investigation by The New York Times, the singer/songwriter has teased multiple women with promises to ‘jumpstart’ their careers.  In exchange, he would engage in manipulative behavior, pursuing female artists for sex.

When denied, Adams reportedly turned domineering and vengeful.  He would then subject the women to emotional and verbal abuse.  Adams would also harass them on social media and in text messages.

This behavior went on for years.

Ava, a 14-year-old bass player, described her experience with the now-embattled singer/songwriter.

First, they would engage in discussions about music.  Then, on videoconferences on Skype, Adams exposed himself, forcing Ava to have phone sex with him.

The New York Times reviewed extensive communications during a nine-month period between Ava and Adams.  These included 3,217 text messages when Ava was 15 and 16 years old.  At times, she revealed her age.  At other times, Ava would falsify her age.

After discovering her true age in 2014, he told Ava,

“I would get in trouble if someone knew we talked like this.”

So, what’s next for Adams?

“Speaking your truth can be painful and triggering but it’s always worth it.

“My heart is with all women who have suffered any sort of trauma or abuse.  You are seen and heard.  #sisterhoodforever.”

Speaking with the NYT, Moore confirmed Adams exploited her and ‘stifled her ambitions.’

“Music was a point of control for him.

“His controlling behavior essentially did block my ability to make new connections in the industry during a very pivotal and potentially lucrative time — my entire mid-to-late 20s.”

Singer/songwriter Phoebe Bridges also described her relationship with Adams as abusive.  Her debut record dropped on his label.

According to two law professors, most of the accusations described in the article remain too vague.  However, one claim would land Adams in serious trouble.

“Solicitation of sex from a minor is certainly one possible charge.  It depends on whether he believed she was underage.”

“A prosecutor could argue is that he thought she was underage and that’s why he kept asking, but a defense attorney would say no, he asked because he didn’t want to be involved [with an underage girl].”

“He could be on the hook for [illegal] contact with a minor if prosecutors thought it was ‘intentional blindness’ regarding her age, or a ruse to create the appearance that he didn’t know when he really did — like he was trying too hard to make himself look good.”

Speaking about the other charges from women over the age of 18, Levenson explained,

“It’s hard to tell whether it crosses the line from abhorrent to criminal behavior.  It’s terrible conduct; it’s intimidation, but there’s no physical assault.  But I understand why there is a reason for concern and for investigation.”

Adams has gone on the offensive, painting himself as the victim.

On social media, he stated,

“I am not a perfect man and I have made many mistakes.  To anyone I have ever hurt, however unintentionally, I apologize deeply and unreservedly.”

“I would never have inappropriate interactions with someone I thought was underage. Period.”

Still, he may end up in court, Levenson concluded,

“There are two things at play.  Whether New York authorities are investigating criminal behavior, and if he’s soliciting underage girls on the internet.

“We’re seeing behavior here that no one should condone, but if you’re going to court, you need more information than the article presents.”