Local Radio Freedom Act Now Has Bipartisan Support in Congress, But Can It Survive Fierce Opposition? 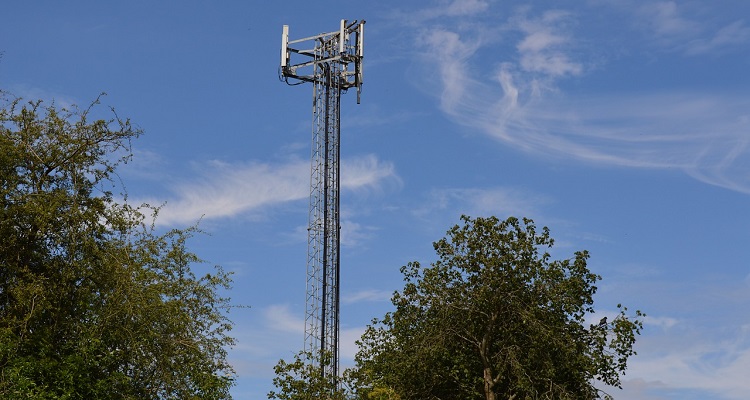 Will musicFIRST once again manage to shut down a new broadcast radio bill?

Lawmakers from both sides are backing a new bill aiming to limit the royalties U.S. radio stations have to pay.  This comes after years of legislative failure to ensure the bill’s approval.

Dubbed the Local Radio Freedom Act, a bipartisan coalition of 124 members of Congress have signed resolutions in the House of Representatives as well as the Senate to oppose “any new performance fee, tax, royalty, or other charge” on traditional broadcast radio stations.  The coalition is composed mainly of Republicans with about a quarter of the support coming from Democrats.

The Local Radio Freedom Act includes a central piece of legislation.  If passed, local radio stations wouldn’t have to pay artists or labels any new fees to play their music.  The limitation is specifically geared towards recordings.

In a statement, the National Association of Broadcasters (NAB), praised the bill’s bipartisan support.

“America’s hometown broadcasters are deeply grateful for this broad, bipartisan display of congressional support for the Local Radio Freedom Act.

“Decade after decade, free radio airplay has propelled the careers of countless performing artists and generated hundreds of millions in revenue for the record labels.

“We thank lawmakers for standing in opposition to a job-killing performance royalty that threatens to destroy the economics of local radio.”

Yet, the new bill faces strong opposition.  The musicFIRST coalition has strongly opposed this legislation for years.  According to the coalition, all music services must pay artists and labels for the broadcasting or streaming their music.  AM/FM radio stations shouldn’t be treated differently.

MusicFIRST has continually challenged – and successfully defeated – every iteration of the bill.