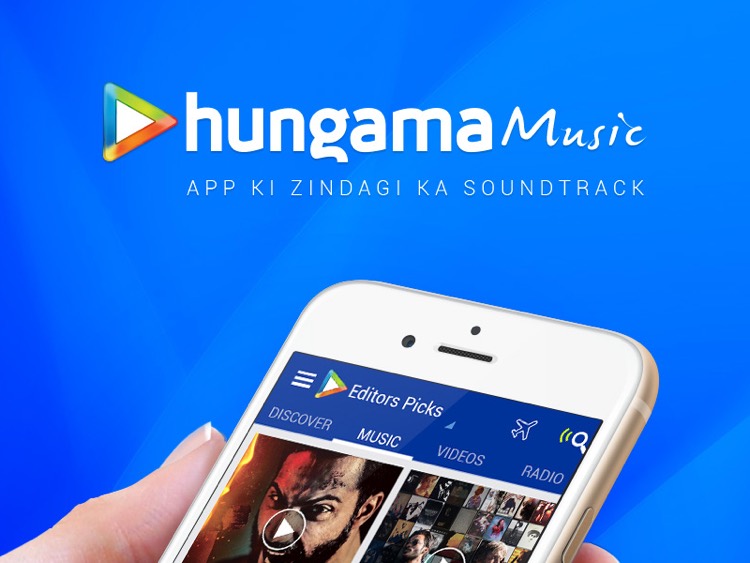 India might be a tougher market than Spotify thinks.

Despite Warner/Chappell Music Publishing’s attempts to block Spotify’s launch in India, the service is now moving full steam ahead.  But Spotify will face some stiff competition from local services that are already well entrenched in the country.

Spotify launched in India with a ridiculously low price compared to American and European standards. The premium subscription service costs the USD equivalent of $1.67 a month for Spotify’s full catalog and offline access.  Music fans can enjoy even cheaper access with pay-as-you-go or less-restricted freebie plans.

But despite the new launch, Spotify has an upward hill to climb to gain traction in India.

Local streaming service Hungama is enjoying massive success according to a new Sound of Fame report detailing the company’s 2018 performance.  Hungama says its user base grew by 48% last year, with a 22% increase in the average listening time for each user.

Offline access to music is a huge deal in India, as evidenced by the download numbers in Hungama’s report. Song downloads were up 29 times in 2018 compared to 2017. Despite the considerable focus on downloaded music, Hungama says its streaming business is growing.

“The last few years have completely altered the music streaming landscape in the country. Affordable data plans and increasing smartphone usage are fast making streaming the go-to mode of music consumption for consumers.”

The Sound of Fame report also included some details on the type of music enjoyed by Indians across the country. Hindi tracks accounted for around 52% of all listening on Hungama, but Punjabi, Tamil, Kannada, Bhojpuri, Marathi, and Bengali-language tracks all saw growth compared to 2017.

While Spotify has an extensive collection of music, it remains to be seen if Indians will bite on the premium access plans.

Hungama offers ad-free listening for a price that’s around ~$4USD, so it isn’t exactly hitting Spotify’s low price point. Hungama also offers a rewards program for listening to music with ads that can be redeemed for free months of ad-free listening.