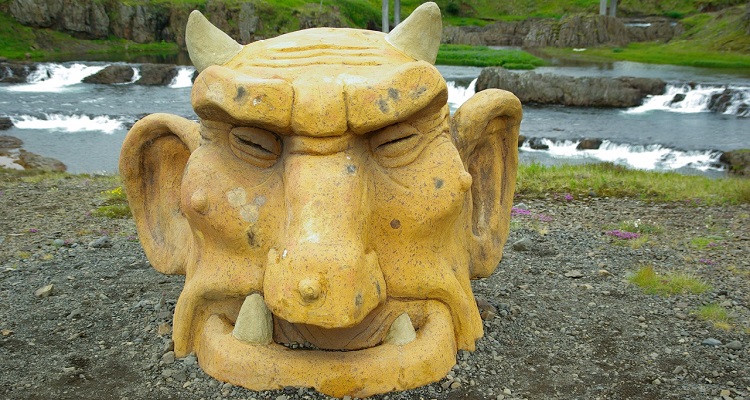 This time, Billy McFarland isn’t at the center of another Fyre Festival lawsuit.

In dueling videos, both Netflix and Hulu have documented the failed 2017 luxury music festival.

Now, a notorious copyright troll has taken aim at the former company in court.

Suing Netflix over a blurry image.

“Defendants ran the video in the film.”

The filing centers around a “blurry still of the video.”

In a statement, the notorious lawyer/troll said the shot was “the inside of one of the tents at the Frye Festival.”

Liebowitz, a Long Island attorney, has filed over 700 copyright lawsuits against media companies since 2016.  As with Cardenas’ case, he mostly files the lawsuits at the US District Court for the Southern District of New York.  His cases have drawn scrutiny and heavy criticism from federal judges.  Liebowitz mostly sues websites and companies for “using unauthorized images.”

Ordering him to take a class in “ethics and professionalism,” one federal judge has previously called Liebowitz “a known copyright troll.”  Another ordered a Liebowitz client to pay $120,000 in attorneys’ fees.  The judge added “no reasonable lawyer with any familiarity with the law of copyright” should have filed the lawsuit.

In the lawsuit against Netflix, Cardenas and Liebowitz have demanded up to $150,000 in statutory damages per work infringed.  Netflix would also have to account for “all profits, income, receipts” and other benefits gained from using the blurry image.