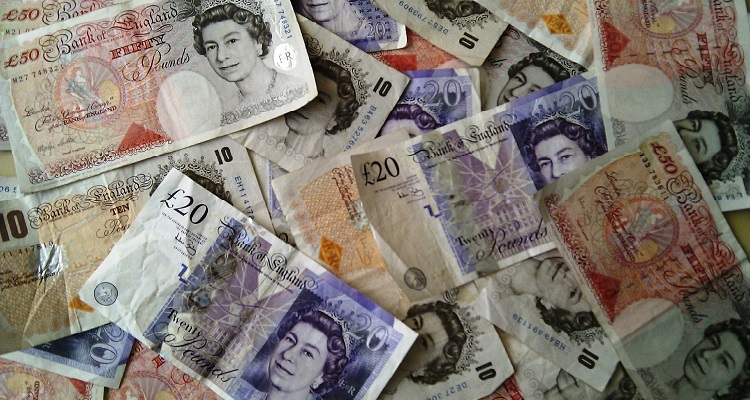 Subscription is eating ownership — in all of its forms.

Thanks to the rise of streaming platforms, people now prefer to access – or ‘rent’ – entertainment services on the internet, like music, video, and games, instead of owning them.

That part we know.  But the magnitude of the shift is startling.

According to a report published by the Recording Industry Association of America (RIAA) earlier this week, streaming accounted for 75% of US recorded music revenue last year.

But free access isn’t pulling its weight.  Instead, paid subscription streaming remained the biggest driver of increased revenue for the American music industry at $4.7 billion, up 33% over 2017.

Now, the Entertainment Retailers Association (ERA) has released its year-end report for the UK.  And, the influential UK trade body has made some very interesting findings.

In addition, subscriptions to video-on-demand services, including Netflix, accounted for 62% of total revenue.  The medium now has a 55% market share.  The video game industry showed a similar trend.  Online subscriptions generated much more than downloads and physical game sales.

Calling the findings “a significant moment” in British history, Kim Bayley, CEO of the ERA, explained,

“For the first time since the birth of the modern entertainment business in the late 1950s, more revenue is coming from payments for access rather than purchase in all three sectors – music, video, and games.

“It is nothing less than a revolution in the entertainment business.”

On the music industry side, the ERA found streaming music platforms – including Spotify, Deezer, and YouTube Music – are now successfully converting users into subscribers.  This, writes the British trade organization, has largely driven growth in recorded music revenue in the UK.  Last year, music subscription income totaled over £4.5 billion ($5.9 billion).

According to Bailey, the decline in CD sales, bundled with the ‘ongoing vinyl revival,’ has had different effects on the retail market.

Large-scale record stores, for example, now struggle, totaling just a quarter of all physical music sales in the UK.  Indie stores, however, have seen a resurgence.  425 indie record stores now operate in the region, the highest number in a decade.

Despite the indie store revival, most money still comes in from digital services.

The internet now accounts for 85% of all entertainment revenue, which, in 2018, generated an all-time high of £7.5 billion ($9.9 billion), up 9.4% year-over-year.  This marks the sixth consecutive year of growth.

Speaking on the findings, Bayley concluded,

“Innovation and investment by digital services and retailers have literally proven a lifesaver for the video, games and music businesses, creating new business models and supporting jobs across the UK creative industries.”