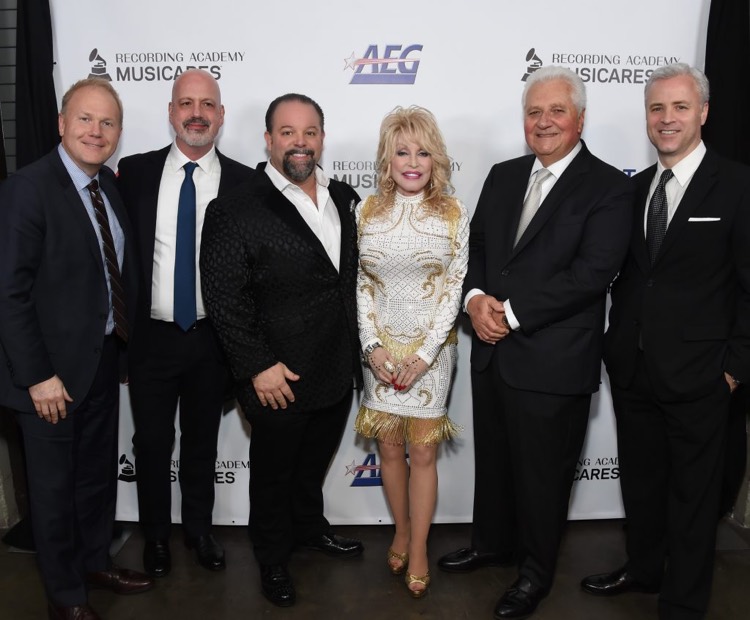 And this is a fairly substantial signing: the agreement includes songs across Parton’s entire career.  Hits like ‘I Will Always Love You,’ ‘9 to 5,’ ‘Jolene,’ ‘Love Is Like A Butterfly,’ and ‘Two Doors Down’ are all included in the package.

The new publishing deal will include all future newly-written compositions, too. It spans North America and existing territories not covered by any existing sub-publishing agreements.

Commenting on the agreement, Parton says Sony/ATV makes the perfect publishing partner and to “get ready to see more from me!”

Dolly Parton is one of the most decorated female country music performers of all time.

Parton says she thinks of herself as a songwriter first and foremost; it’s her favorite thing to do. She describes it as “my private time with God. That’s when I feel closest to God.”

Parton started writing songs as a child at her home in Locust Ridge, Tennessee. She made her debut performing at the Grand Ole Opry in Nashville as a teenager. Her success as a songwriter started with two top 10 hits for singer Bill Phillips, which she co-wrote with her uncle.

Many of Parton’s best hits have been self-composed, including ‘9 to 5,’ ‘Jolene,’ ‘Coat of Many Colors,’ and ‘Do I Ever Cross Your Mind’. She’s received over eight Grammy Awards and has been inducted into the Nashville Songwriters Hall of Fame.

Just last month, the publisher signed an agreement to represent Billy Ocean and his catalog of hits.