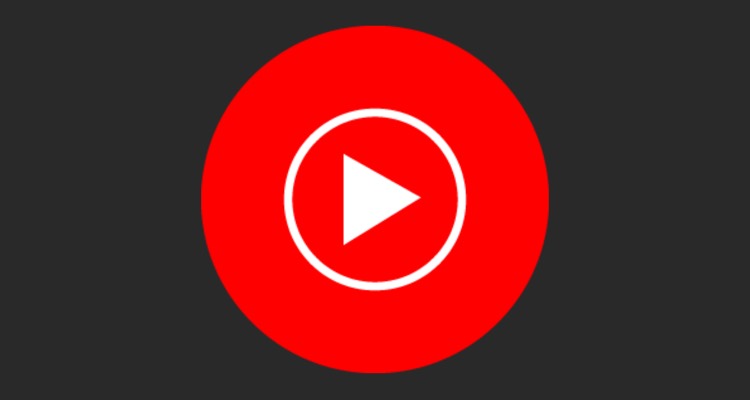 Then, less than a week later, the streaming music giant confirmed it had signed up 1 million paid and free-tier accounts.

Yet, that confirmation didn’t answer key questions.  For example, how many paid users does Spotify now have in the country?  Do they use pay-as-you-go plans or pay a monthly rate?

And remember, 1 million is a proverbial ‘drop in the bucket’ in a nation of more than 1.3 billion.

Gaana has over 75 million users in the region.  With 50% of the local market locked down, the company has managed to earn $115 million in funding from Tencent and Times Internet.  Gaana, unfortunately, only has subscribers in the single digit millions.

Now, another competitor has entered into the clearly oversaturated Indian music market.

YouTube expands its service to more countries, including India.

In a blog post, Google has confirmed the introduction of YouTube Music, Music Premium, and Premium in the country.

“We’re introducing YouTube Music, our made-for-music app with the magic of YouTube: making the world of music easier to explore and more personalized than ever to users in India.

“The days of jumping back and forth between multiple music apps and YouTube are over.  Whether you want to listen, watch or discover, it’s all here.”

Yet, as in most countries, YouTube has yet to provide a compelling reason for current users to subscribe.

After all, with the rampant availability of free music downloaders worldwide, users have a major disincentive against subscribing to YouTube Music, Music Premium, or Premium.