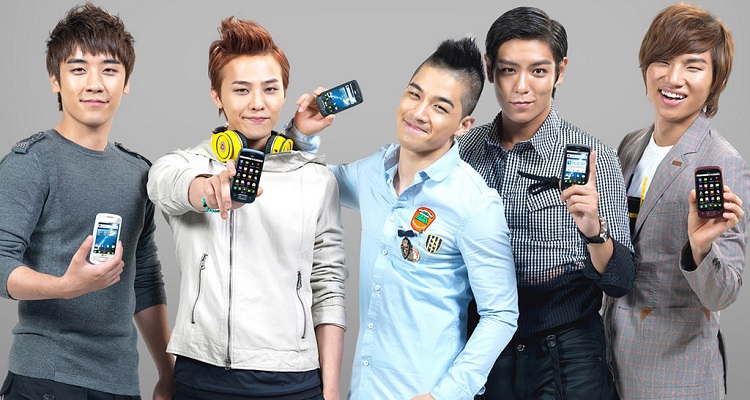 In just one week, rampant celebrity sex scandals have managed to destabilize the Korean music industry.

Successful K-Pop singer Seungri has been labeled the ‘Great Gatsby’ of Korea, thanks to his excessively rich and luxurious lifestyle.

Yet, the Korean music industry came to a screeching halt this week.

“This scandal is too big [so] I have decided to retire.  As for the ongoing investigation, I will take it seriously to clear myself of all the allegations.”

That was on Tuesday.

Then, a day later, Makeus Entertainment, another local talent agency, publicly dropped Jung Joon-young.  The 30-year-old singer and TV celebrity had filmed sex videos with at least 10 women without their consent.  He then shared the secret recordings with other entertainers, including Seungri, on chatrooms.

According to Reuters, Makeus immediately terminated his contract.  Jung is also barred from leaving the country.

“I admit all my crimes.  I filmed women without their consent and shared it in a social network chat room, and acted without feeling any sense of guilt doing so.”

Choi Jong-hun, another K-Pop star and member of rock group FT Island, allegedly participated in the chat.  In the conversations, he had detailed his previously undisclosed drunk driving incident three years ago.

That led to his quick retirement from the industry.

“I’m leaving my team today and putting an end to being in the show business.

“I will reflect on my wrongdoing for the rest of my life, not feeling guilty about thoughtless words and actions.”

“[Choi] will be kicked out of his boy band FT Island and will permanently retire from the entertainment industry for his alleged involvement in the scandal.”

“I admit having inappropriate conversations after receiving a video from Jung Joon-young.  My behaviors were very unethical and stupid.”

Three years ago, an ex-girlfriend had first accused Jung of filming her without permission.

During a press conference back then, he explained,

“I didn’t think that something that we did as a joke at the time would cause such a big controversy.  It was a big fault of mine that I thought everything would be okay if I knew I was innocent.  I apologize to the program that I’m on and the people on it.

“As for what to do on those shows, I will follow whatever they decide.  I will also follow diligently to the additional investigations.”

Authorities later dropped all charges against the entertainer.

Jung first made his debut in the Korean music industry in 2012 on a talent show called Superstar K-4.  He later gained popularity after releasing multiple rock music albums and starring on multiple shows.