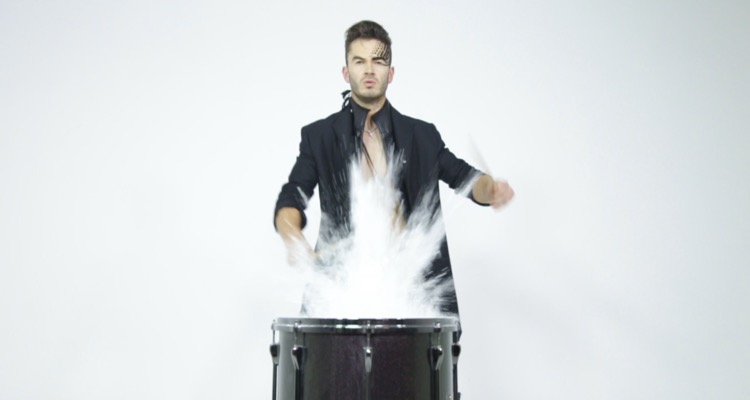 Baron has filed a legal suit against Guetta for copyright infringement.  The French super-DJ is accused of ripping off Baron’s 2016 single, ‘Children of the Sun’.

But was this a conscious act of plagiarism, or a simple EDM-pop melody that was created independently?

Baron joined the South African radio show Breakfast with Martin Bester to have a chat about the similarities between the two songs.  You can hear a quick comparison between the two tracks — so judge for yourself.

Baron explains in the interview that he did a bit of research before he filed the lawsuit. He found that Guetta was in South Africa in 2017 when ‘Children of the Sun’ would have been on local radio.

“Guetta was playing at Ultra that year, so there is a high possibility that one of the other DJs played my song and he heart it. When I heard the song for the very first time, it was the craziest feeling ever. It was a mixture of shock, disbelief, and honor.”

Baron says he didn’t want to make a public scene with the allegations, so he first consulted with music attorneys.  He then approached Guetta about the similarities between the two songs in December 2018 — with a formal legal letter.

The letter asks Guetta to credit Baron and issue compensation for the use of his work.

Guetta’s label Warner Music has not commented on the legal tiff.

Guetta also hasn’t acknowledged the dispute at all on social media.

While there are some vague similarities between the two tracks, it’s entirely unclear if this will hold up in court.  Certainly this isn’t the first time two tracks have sounded the same.  The question is whether one is a deliberate copy of the other — and whether Baron can prove that.