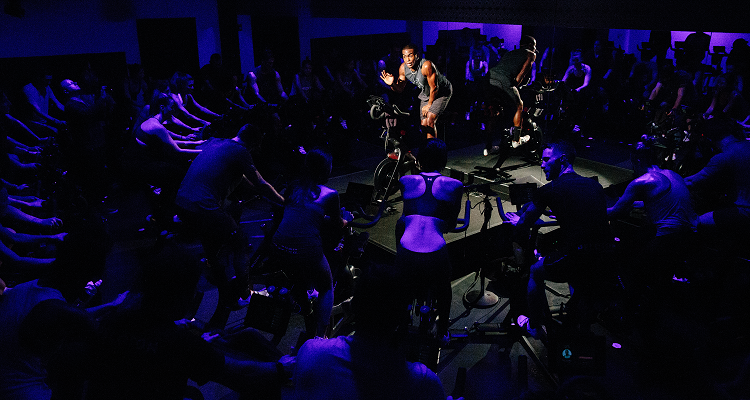 Speaking about the lawsuit, the NMPA wrote,

“While the fitness technology company has licensed with some of the music publishing industry, it has failed to do so with a significant number of publishers, leaving a great deal of income lost to songwriters.”

Essentially, the publishers accused the fitness tech company of “trampling” on their rights.

Now, Peloton has taken a major step it hopes will help resolve some of the publishers’ issues against the company.

In a letter to current members, CEO John Foley confirmed that Peloton will no longer offer certain classes.  Music publishers have sued the company for using over 1,000 unlicensed works.

“Peloton respects the rights of all creators, including performing artists and songwriters.

“Out of an abundance of caution, we have decided to remove classes that feature songs that were identified by these publishers.”

Painting his company as a victim, Foley wrote that the NMPA filed the lawsuit during key licensing negotiations.

“[The suit] occurred after what appeared to be fruitful discussions with most of the publishers named.”

Urging the Peloton faithful not to cancel their subscriptions, Foley added that members may notice the removals “in the near term.”

“I can assure you that this will not affect your experience with (or the cost of) our service, or access to the kind of music you’re used to hearing behind our instructors in the thousands of classes in our library.”

In addition, Foley revealed that the company has “agreements in place with all…‘major’ publishers, record labels, and performing rights organizations.”  These agreements, he writes, allow Peloton to provide its members “a broad catalog of music that our instructors can choose from to program great classes”.

You can view the full letter below.