Michael Jackson’s Nephew Raises $115,000 to Film a New Documentary About His Uncle 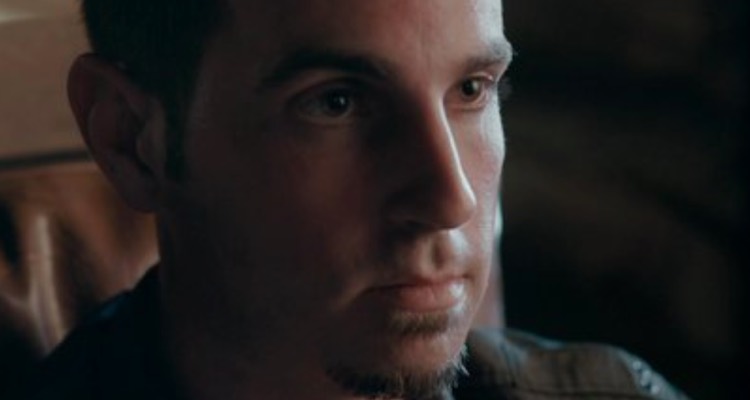 Wade Robson, one of Michael Jackson’s accusers in Leaving Neverland.

The pro-Michael Jackson documentary petition has a fundraising goal of $770,000.

In Leaving Neverland, Wade Robson and James Safechuck share their experiences with Jackson as children.

In the explosive documentary, both men, now in their 30s, say the late king of pop sexually assaulted them after a complex grooming process.

The fallout was swift.  Following the full airing of the controversial two-part documentary, three major Montreal stations have stopped playing Jackson’s music.  Two major radio stations in New Zealand have since followed suit – MediaWorks and NZME.  And that was just the beginning.

Discussing the impact his documentary has had around the world, Leaving Neverland Director Dan Reed proudly boasted,

“[The] lie that Jackson perpetrated while he was alive that he was a great defender and supporter of children – and the ferocity with which his business associates and his family have defended him – means that his fall will be that much harder.”

As expected, the controversial documentary has received sharp criticism from the Jackson estate.  Denouncing Leaving Neverland through multiple written statements, the singer’s family has filed a $100 million defamatory lawsuit against HBO.

Now, one Jackson member has fought back against the claims.  And, he’s asking the public for help.

In a new interview, Taj Jackson, the 45-year-old son of Tito Jackson, revealed his plans to save his uncle Michael from the fallout of Leaving Neverland.

“I’m a fighter, especially when I know I’m right.”

So, to counter the negative press and clear Michael Jackson’s name, Taj will create his own documentary series.

“I knew I had to be someone out in front fighting for my uncle.”

To get started, he set up a GoFundMe page.  The Untitled Michael Jackson Series petition remains well short of its $770,000 goal, currently having raised $114,763.

“MJ fam – here we are in 2019, the 10-year anniversary of my Uncle’s passing.  We all knew this would be a difficult year for so many of us worldwide.

“Instead of being able to mourn and properly celebrate and honor Michael Jackson, we are, again, being forced to educate the media and the general public with the evidence-based truth about him.”

Taking a swipe at Leaving Neverland, he continues,

“Once again, we have to defend Michael Jackson’s name and legacy from vicious and calculated lies.  We can no longer sit back and wait for the ‘right thing’ to be reported or for someone else to step in and champion our cause.

“This is on us – fans, friends and family.  I know that the unanimous acquittals and the FBI’s 10-year investigation (resulting in my Uncle’s complete exoneration) should have been enough.”

“The worst thing we can do is let this continued slander go unchallenged.”

Taj explains that Dan Reed had never approached him nor the Jackson estate during the production of his documentary.

Taj adds that he participated in over 200 sleepovers and never saw nor suspected any kind of sexual misconduct.  Dismissing Robson and Safechuck’s allegations, he explains that they only remain interested in making money.

“There should not have been 45 minutes of them gloating about Michael in Leaving Neverland.  That’s not how you feel when you’re abused.  There’s no admiration.”

Taj, himself a victim of sexual abuse, said the unproven documentary’s ‘tone’ completely infuriated him.

“[Robson and Safechuck] just have a platform now and they have a movement that they’re utilizing – a movement where we believe the victims no matter what.

“I can’t go with that.  I agree with listening to everyone, but I don’t blindly believe anyone because that’s a dangerous place to be.”

You can view the GoFundMe page here.