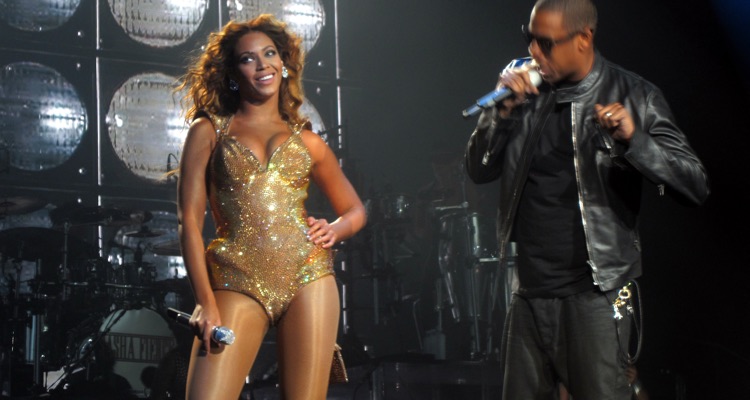 Beyoncé has announced that she will be joining Adidas as a creative partner.

The pop star will also be relaunching her Ivy Park clothing brand with the help of Adidas.

Beyoncé will develop a new line of athletic and lifestyle products, including new footwear for Adidas. In a press release, the singer says the partnership will empower “the next generation of athletes, creators, and leaders.”

Beyoncé had high praise for Adidas, saying she felt the deal is that ‘partnership of a lifetime’. The re-launch of her Ivy Park line of clothing comes after an unfortunate incident shuttered the company.

Beyoncé launched the brand in partnership with Topshop owner Philip Green, who faced accusations of sexual harassment in 2016.  Beyoncé’s company, Parkwood Entertainment, acquired full control of the brand after those allegations.

The press release stresses that Adidas did not purchase the Ivy Park brand, but will be a partner in releasing new products.

Beyoncé’s partnership with Adidas should come as no surprise to the music world. Rihanna’s 2014 partnership with Puma saw the singer join the group as creative director and global ambassador. Rihanna has since parted ways with Puma in favor of her own luxury brand.

Adidas is a good fit for the queen of pop, who is remains an ardent champion of women’s rights in pop culture. The footwear company has highlighted the lack of equal media coverage given to women’s sports in its “She Breaks Barriers” initiative.

Eric Liedtke announced that Adidas is thrilled to be working in partnership with Beyoncé.

“As the creator sport brand, Adidas challenges the status quo and pushes the limits of creativity through its open source approach. Beyoncé is an iconic creator but also a proven business leader, and together, we have the ability to inspire change and empower the next generation of creators.”