Amazon Is Launching an AirPod Competitor Later This Year 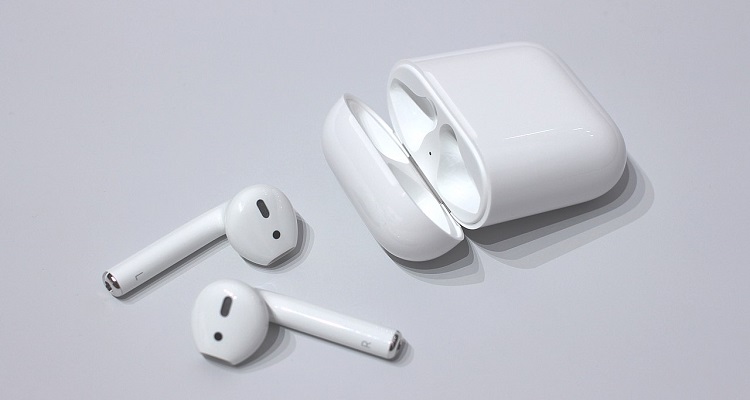 Amazon has a new plan to compete with Apple.

According to a new report, the e-commerce giant is preparing to unveil its own Alexa-powered wireless earbuds to rival Apple’s AirPod.

The company will reportedly launch the unnamed earbuds as early as the second half of 2019.  The new product will look and behave similarly to Apple’s wireless AirPods.  Yet, Amazon engineers have strived to include better audio quality and design the product to “sit inside users’ ears without clips around the ear.”

The unnamed headphones remain one of the most important projects within Amazon’s Lab126 hardware division.  In addition, the lab has reportedly worked on an Alexa-powered home robot, codenamed Vesta.

Amazon’s wireless headphones will allow people to “order goods, access music, weather, and other information on the go.”  As with most of its voice-assistant products, users will simply have to say “Alexa” to get started.

Additionally, consumers can tap to pick up calls and switch between songs.  Music fans may also access their favorite songs on Pandora, Spotify, Apple Music, Deezer, and Amazon Music, among others.

The current price for Apple AirPods remains between $159 and $199.  Amazon may look to significantly undercut that price (with free shipping on top).

Users will reportedly have the ability to charge Amazon’s wireless headphones in a separate case.  As expected, Amazon’s product won’t have cellular connectivity right out of the box.  This means that consumers will have to manually pair them with Android and Apple mobile devices.

The move to release an AirPod competitor comes as Apple strengthens its own partnership with Amazon.

Several weeks ago, and in a surprising move, Apple Music officially launched on Amazon Fire TV.

In addition, the Cupertino giant has recently brought Amazon Music to Alexa-enabled devices in the UK and Ireland.

These decisions mark a major change in Apple’s current strategy of locking consumers behind a closed hardware ecosystem.  Apple’s move towards Alexa devices marks the first time that users can stream songs on a non-Siri voice assistant.

Apple Music first quietly launched on Alexa-powered devices in the US last month.