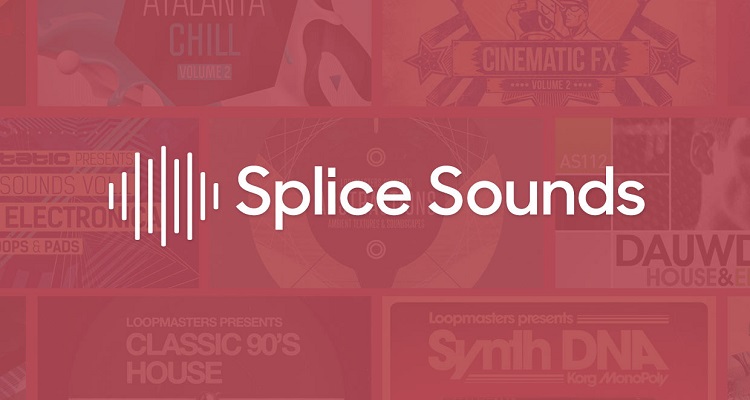 In addition, the startup confirmed it had paid out $15 million in royalties to music creators who distribute their works on Splice Sounds.

Co-Founder and CEO Steve Martocci explained the Series C funding will allow the company to fulfill his vision.  According to a press release, Splice aims to “transform” the way musicians create, connect, collaborate, and make money.  The company will use the money to improve its existing marketplaces and workflow tools.  Splice would also “explore” new ideas.

Martocci has experience launching successful startups.  According to a report, he previously launched GroupMe, a group text-messaging service.  He sold that startup for $85 million eight years ago.

“The industry is still trying to build the business model that matches the needs of the modern musician.”

By 2017, the startup reportedly brought in $7 million in revenue, growing around 15% each month.

Speaking about the company’s business model, Adam D’Augeli, a True Ventures partner, explained the content plug-ins and music creation software market is valued at around $1 billion.

“[Musicians] no longer need a full analog studio with physical instruments costing millions of dollars.  Now they just need their laptop, software, and to be inspired.”

Yet, while the company competes directly with top players, including Spotify and Apple Music, one major factor continues to harm Splice’s revenue – piracy.

Since the startup offers a monthly ‘rent-to-own’ program for costly synthesizers and digital drum kit software, people can readily find similar programs on major piracy hubs, including The Pirate Bay, Monova, and Torrentz2.

Whether or not the music creation startup can sufficiently curb piracy to offer a unique product offering remains to be seen.