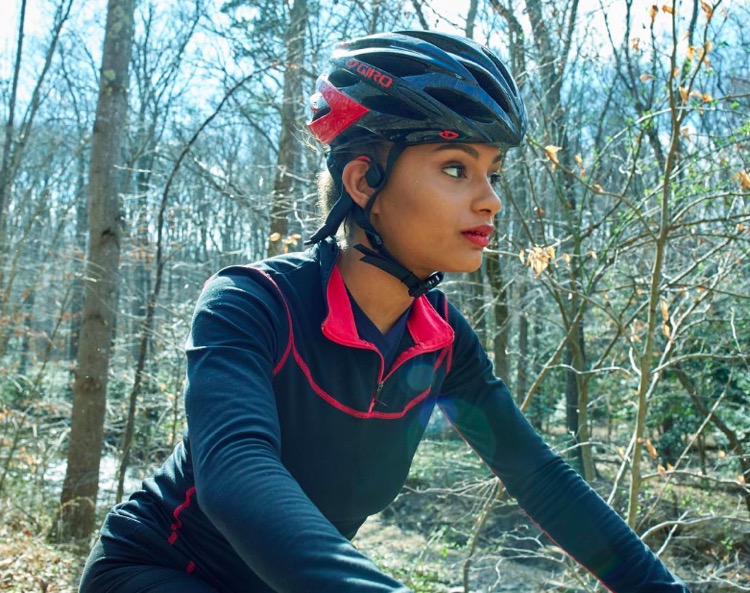 ‘Bone conduction’ headphones are one of the strangest things you’ll try.  But they amazingly transmit audio while keeping your ear canal open to other noises.

What?  You’re not subscribed to the Digital Music News Podcast?  We’re available on iTunes, Spotify, Google Play, Stitcher, and pretty much everywhere else.  Or, simply listen to the embed of our latest episode below.

It’s a little trippy.  But it works.  And it’s about 1,000 times safer than AirPods during activities like cycling, driving, or running outdoors.

Sensing an opportunity to solve a big problem, Conduit Sports is one of the early makers of ‘bone conduction’ headphones.  The company’s cofounder, David Nghiem, sent a pair of Conduit Motion headphones to our offices, and I immediately demanded an explanation.

How do these headphones, which specifically do not go over the ears, transmit audio?

A few days later, Nghiem joined us on the Digital Music News Podcast to discuss how ‘bone conducting’ headphones actually deliver intelligible audio to the brain.

The simple explanation is that bones around your ear canal can pick up vibrations and transmit them into your inner cochlea.  The inner cochlea houses tiny hair-like cells called cilia, which then trigger nerve impulses that are interpreted by the brain.

But the actual source of the sound waves isn’t critical — they end up getting interpreted in roughly the same way by cilia cells.

A similar principle applies to bone conduction headphones.  “Imagine if you had a stereo system almost inside of your head, it’s vibrating through the bones of your body, much like your own voice vibrates through your bones when you’re talking to yourself.” 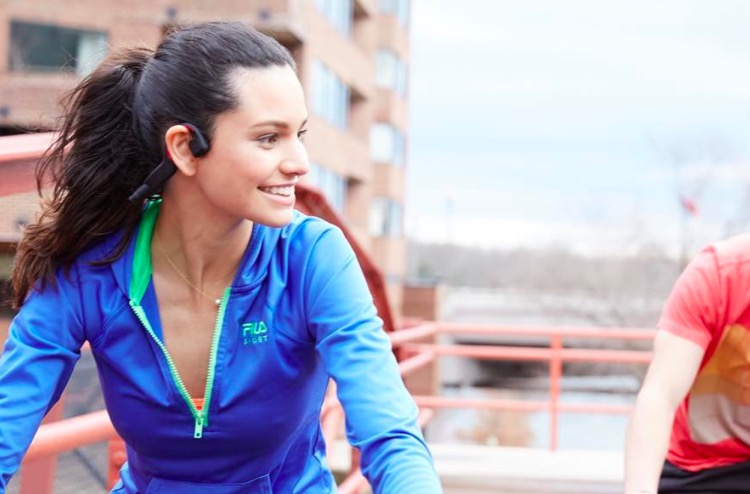 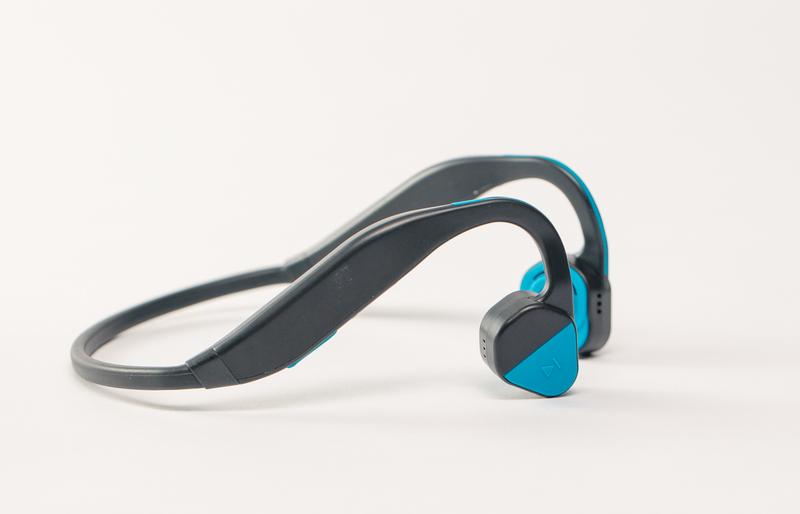 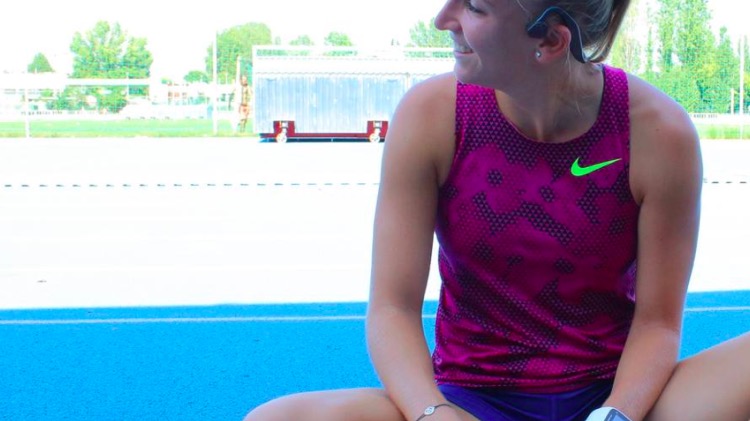 Sounds fantastically theoretical.  But in practice, it actually works.

It should be noted, however, that the overall sound quality isn’t higher-end.  That makes little difference for audio like podcasts, though fidelity on music is significantly worse than a higher-end headphone — or even AirPod — experience.

But Nghiem sees a huge upside: your life.

Instead of blocking out sound, the Conduit Motion headphones allow outside noises in.  That dramatically increases safety for bicyclists, which is why Conduit is chasing this market first.

Interestingly, the city of Washington, DC, which is minutes from Conduit’s offices, just passed a law prohibiting traditional headphones while biking.

The reasons for that law are obvious, and accordingly, other jurisdictions like California, Oregon, Philadelphia, and New York City are also following suit.  All of which could prove to be a boon for companies like Conduit.

Listen to our podcast interview with David here, check it out on iTunes, Spotify, Google Play, or Stitcher, or listen to it below.