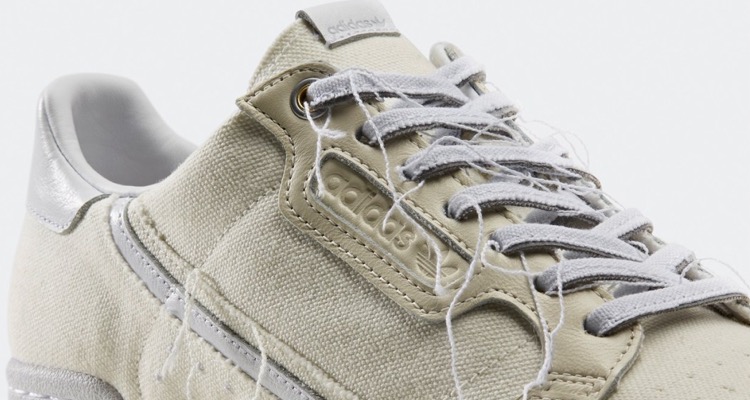 The partnership relates to a new line of shoes, and to accompany their launch, the pair have also released a set of videos.  News of the partnership comes on the heels of a number of recent celebrity signings by Adidas, including those involving Beyoncé, Kayne West and Pharrell Williams.

Glover’s new shoe line includes the reimagining of 3 existing Adidas styles: the Continental 80, the Lacombe and the Nizza. All three shoes feature inside-out golden eyestays and uneven stitching, as well as a three stripe mark that looks hand painted.

Along with the launch of the 3 shoes, Donald Glover Presents released a series of funny online short films that feature not only Glover but also Mo’Nique.  Also, famed skateboarder Na-Kel Smith has a cameo.

In conjunction with the announcement, Glover (aka Childish Gambino) stated that the project is about showing people how the experiences gained from wearing a pair of shoes determines the value of them.  He also wanted to demonstrate what doing your own thing truly looks and feels like.

Adidas also issued a statement.  Chris Law, who is the senior design director of Adidas Originals, said that all partnerships are developed to create something that could not be created otherwise, and this partnership is no different.  He added that Glover’s ability to cross the lines of genre and tell a unique story is something that they admire.

Last week, Glover performed at Coachella.  After his well-anticipated and well-received set, Glover screened a film called Guava Island that featured both him and Rihanna. He also ‘AirDropped’ free shoes to random people at the festival.

All 3 shoes will be available from Adidas.com beginning on April 26.