With Over $240 Million in Debt, Jennifer Lopez-Backed Fuse Media Files for Bankruptcy 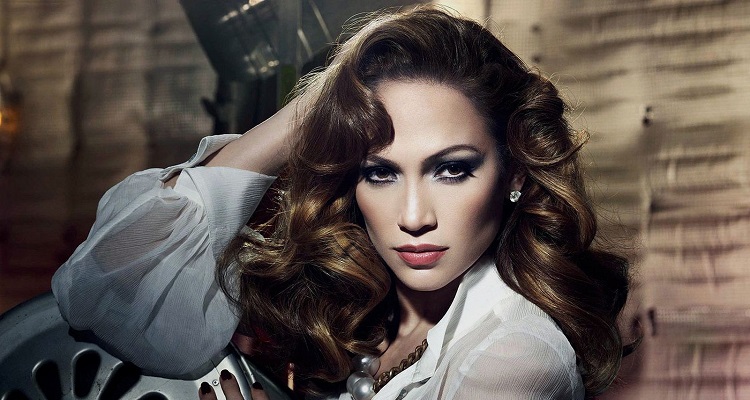 Not even Jennifer Lopez could save Fuse Media.

Comcast confirmed that it would drop the company from its cable offerings.

In a statement, Michael Schwimmer, President and CEO of Fuse Media, lashed out at the cable giant.

“Despite Comcast’s publicly-stated commitment to support diverse and independently operated networks, Comcast has elected to drop Fuse, a multicultural-focused television network, on Dec. 31st, after more than a decade of carriage.  This decision is both surprising and troubling considering that Fuse met Comcast’s financial demands and no other requirements were ever communicated to us.”

Schwimmer resigned from the company earlier this month.

At its peak several years ago, the company had reached around 74 million households.  According to Nielsen, Fuse’s popularity waned last year, reaching only around 22 million.

The cable giant’s move came as the pressure heats up for networks to promote fresh programming to attract new viewers.  Comcast, like every other cable and satellite company, faces stiff competition from Amazon and Netflix.  They also face competition from lower-cost premium TV providers, like YouTube TV and Hulu.

Now, after failing to convince the cable giant – along with other TV providers – the Jennifer Lopez-backed company has filed for bankruptcy.

Along with eight affiliates, Fuse Media Inc. has filed for Chapter 11 bankruptcy in Delaware.

The filings include a prepackaged plan aimed at shedding most of its $242 million debt.

The move comes as Fuse continues to lose millions of subscribers each year.  Fuse owns several video on-demand channels, including Fuse Music and Fuse TV.  Shows include T-Pain’s School of Business, Big Boy’s Neighborhood, and Future History, among others.

Court documents reveal the company hopes to exit Chapter 11 bankruptcy in June with just $45 million in secured debt.  The company aims to exchange the balance of its current secured creditor liabilities for a 100% stake in the newly reorganized company.

“Unlike many other companies in our industry, [we’ve] been experiencing growth across platforms, but we have been unable to realize the full benefits of this progress because of the significant amount of debt on our balance sheet.”

Once Comcast and Verizon dropped the company’s networks from its offerings, Fuse lost over 15 million subscribers – 20% of its total user base.  Earlier this year, DirecTV claimed that the company had breached its affiliation agreement after refusing to include an early termination clause.

In court filings, Roggero described how cord-cutting users switching to Netflix, Hulu, and Amazon led to a “material decline” in Fuse’s subscriber base and overall revenue.

You can view the bankruptcy filing below.