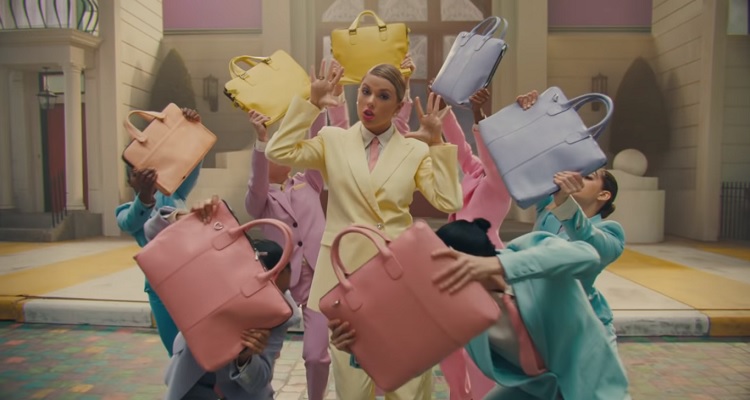 Taylor Swift has made history anew.

The music video, which features Panic at the Disco’s Brendon Urie, broke YouTube’s record for most views in a 24-hour period by a solo artist.  Swift’s song hit 65.2 million views in a single day.  She had teased the song multiple times on Instagram over the past several weeks.

“With 65.2 million views, congratulations @taylorswift13 + @taylornation13 on breaking the record for highest female and solo 24-hour debut for any music video on @YouTube.”

The final sentence references the pop singer’s belief that her lucky number is 13.

Currently, Swift’s music videos, ‘Shake It Off’ and ‘Blank Space,’ have over 2.8 billion and 2.5 billion views on YouTube, respectively.

On Amazon Music, the singer has also shattered two records.

According to a post on Twitter, ‘Me!’ now has the most first-day streams and on-demand voice requests with Alexa.

“Congrats to @taylorswift13 for putting the “ME!” in AWESOME!

“‘ME!’ ” broke TWO records for most first-day streams and on-demand voice requests with Alexa than any other single debut on Amazon Music.”

Speaking about the accomplishment, Swift remained more constrained.  She wrote,