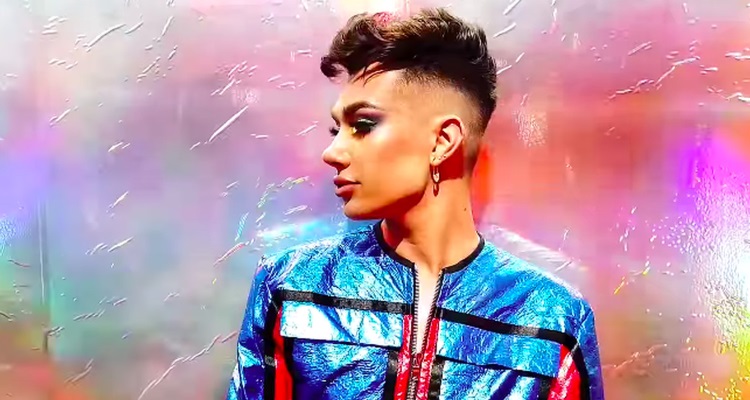 Beauty YouTuber James Charles has lost 3 million (and counting) subscribers over a spat with his mentor, Tati Westbrook. Westbrook put Charles on blast after a deal he struck at Coachella rubbed her the wrong way.

The public spat shows just how YouTubers can influence fans one way or another as social media is dragged into the mix. A 43-minute takedown video by Westbrook put Charles on blast, turning public opinion against him.

James Charles had over 16M subscribers and was Cover Girl’s first “CoverBoy” before the spat last Friday.

Westbrook has been a make-up vlogger for over nine years and helped Charles get started as an aspiring make-up artist. After years of being close friends and collaborators, Westbrook publicly announced she’s cutting him off.

In a video titled “Bye Sister,” Westbrook says the straw that broke the camel’s back was an incident at Coachella.  While in attendance at the festival, Charles posted an ad for Sugar Bear Hair supplements, a company in direct rivalry with Westbrook’s own vitamin line.

Westbrook said she felt used after Charles decided to promote a rival product at Coachella while refusing to promote her own Halo Beauty line.

In his apology video, Charles said he wasn’t paid for the promotion and only did it for security at the show.  In an apology video titled “tati,” Charles tried to sway the internet to have sympathy for him.

“This weekend I did an Instagram Story for sleep vitamins that I’ve been taking because the brand helped me with security when the crowd around me at Coachella became unsafe. I did not accept any money from this post.”

Fans weren’t buying it, though. A campaign to ‘cancel James Charles’ started on social media. Some fans on TikTok began destroying their Morphe make-up palettes in protest of the YouTuber. Charles continues to lose subscribers as the campaign against him continues online.