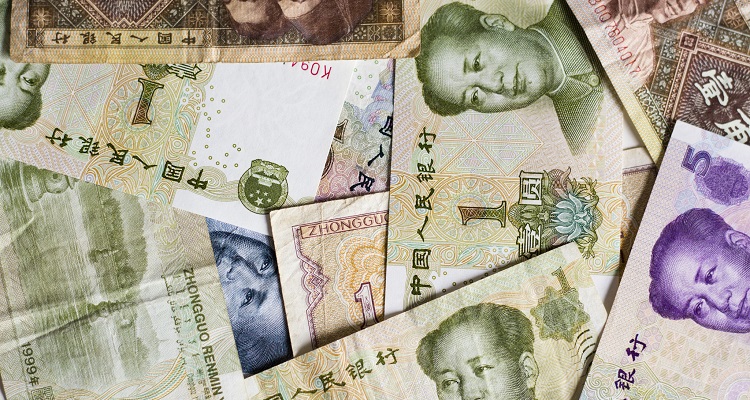 Tencent Music Entertainment (TME) has released its financial report for the first quarter of 2019.

Due to content and revenue sharing fee increases, cost of revenue jumped over 50% year-over-year to ¥3.7 billion ($551.2 million).

“During the past few quarters, we constantly expanded our online music subscriber base while steadily increasing our subscriber retention rate.  As our users increasingly consume music content through streaming services, we’re riding on this trend to gradually transition into a pay-for-streaming model over the coming years.  We also strengthened our market leadership in music-centric social entertainment by focusing on product innovation and enhancing user experience through data analytics.”