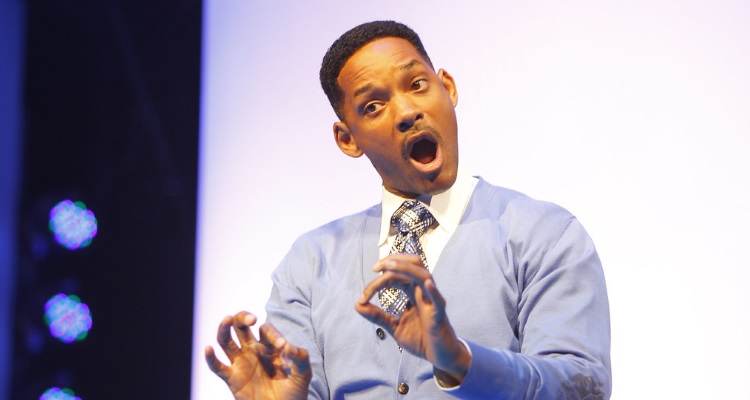 Will Smith will play an integral role in the new production (photo: Walmart)

Solvan Naim is set to direct the film, while Will Smith and Queen Latifah are signed on as producers. Niam co-wrote the movie script with Dave Broome. Netflix described the new film as a contemporary musical take on an old classic set against the urban rhythms of New York.

The love story follows a young waitress from Brooklyn and an aspiring musician from a wealthy family. Their unconventional romance forces them to confront their life choices.

His short film Stanhope won the best film at the HBO Short Film Competition. Other directing credits for Naim include episodes of ‘The Get Down’ and ‘Snowfall’.

Netflix is under increased pressure to produce new original content.  On top of the already-intense competition for audience hours, the release of Disney Plus now looms over the streaming world. The service has already felt the impact of that transition as several of its popular Marvel shows were cancelled. While most of Disney’s most popular movies appeared on Netflix relatively soon after their video release, that will no longer be the case soon.