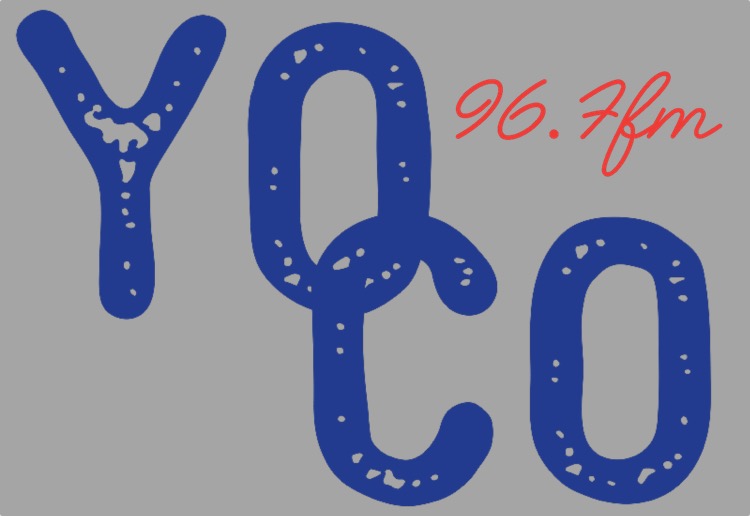 Looks like ‘Old Town Road’ is just a prelude.

For those witnessing the magic carpet ride enjoyed by ‘Old Town Road,’ a curious question arises.  Is this the beginning of a seismic shift in the genre of country music?

Or, perhaps ‘country’ is too narrow a definition for the hybridized creative renaissance ahead.

Of course, ‘Old Town Road’ succeeded in part because it didn’t fit into the traditional definition of country music — at least according to Billboard’s genre authorities.  But that only turned a flame into a bonfire, with Lil Nas X, Sony Music Entertainment, and Billy Ray Cyrus still waiting for this blaze to die down.

Perhaps like ‘Gangnam Style’ before the K-pop explosion, ‘Old Town Road’ is the beginning of something very big — and new.

The station, dubbed ‘Young Country’ or ‘YoCo’ for short, will have a serious seat on the FM dial in Nashville, TN.  Situated at 96.7 with call letters WYCZ, YoCo is hoping to push the stringent country genre towards a new place.  “It’s a station for artists who feel they don’t have a voice in country music,” Polow da Don relayed.

The station will also broadcast from 1030 AM, as well as stream online and spin as #YoCo on social media.

With ‘Old Town Road’ still blaring in the background, you can see where this is headed.  “We want the kids to take it over and tell us what’s cool,” Jones continued.  “They’ll be able to dictate what’s hot and I’ll be something of a curator.”

An emailed press release from WYCZ offers a description of the strategy: “Stylistic mash-ups that might not appeal to conventional country music gatekeepers are precisely what Polow hopes he’ll encounter when the station makes its playlists,” the release describes.

Sounds like fun, unless you’re a Billboard chart curator.  One likely possibility is that YoCo spins up another rap/country variant that also challenges the existing genre boundaries like ‘Old Town Road’. But it’s hard to tell how Billboard will respond a second time around.

Meanwhile, ‘Old Town Road’ is continuing to explode.  The track has now been cinematically scored for the upcoming Rambo: Last Blood action movie, and the streaming story remains robust.

That’s also good news for Trent Reznor, who actually wrote the original backing instrumental only to have it poached and remixed by a teenage DJ in the Netherlands.  The resulting track was posted on beats marketplace BeatStars, where it was sold to Atlanta-based Lil Nas X for $30.