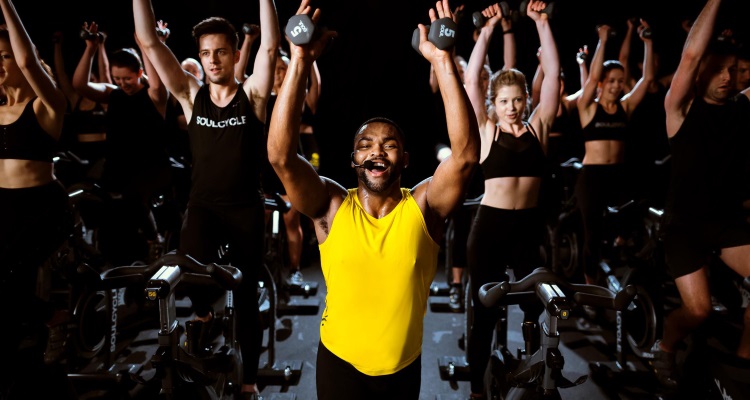 SiriusXM and SoulCycle have entered a partnership to create a new SoulCycle Radio station and bring select playlists to Pandora.

SoulCycle Radio will feature music curated by SoulCycle instructors, with inspirational messages peppered throughout. The focus of the station will be mindfulness and healthy living. SoulCycle CEO Melanie Whelan says the partnership will help the fitness company stay with its attendees.

“We can reach out riders wherever they are in their day-to-day lives, as well as reach people who may not have yet experienced the motivational magic that is SoulCycle.”

The partnership spawned from SoulCycle’s creation of a media division a year ago. COO Gregory Gittrich confirmed media outreach was a huge priority for the fitness platform. The company now boasts over 20 employees and is organizing its live concert series, called Sound by SoulCycle.

SoulCycle says it has plans to hold at least four concerts per year going forward.

The partnership will help expand SoulCycle’s presence beyond the fitness centers where the biking classes are currently offered.

Meanwhile, competitor Peloton is gearing up for a massive legal battle against music publishers. Music publishers sued Peloton earlier this year for failing to obtain synch licenses for playlists. Peloton has accused the music publishers of price-fixing and collusion.

While that lawsuit drags out in court, SoulCycle will be expanding its presence thanks to SiriusXM. SoulCycle plans to launch a series of smaller events with artists who are also SoulCycle members later this year. Those events will also be in partnership with SiriusXM.