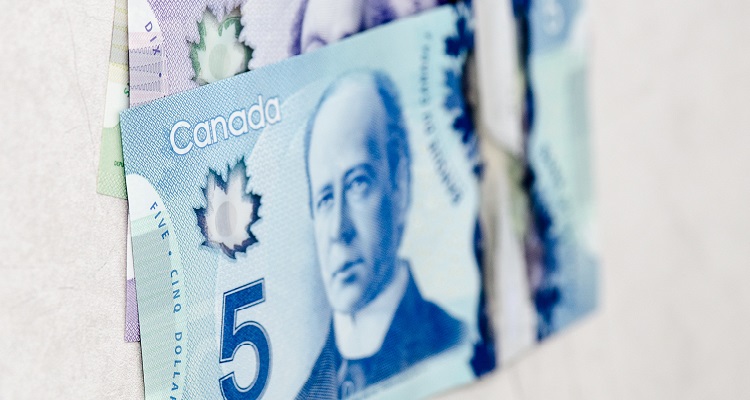 The Society of Composers, Authors, and Music Publishers of Canada, or SOCAN, has published its financials for 2018.

Domestic collections rose 9% year-over-year to an all-time high of $286 million ($217 million).  Outside of Canada, SOCAN reported a 15% jump in royalties to $87 million ($66 million), its “top revenue stream” for members.  In addition, the performance rights organization’s distribution to its members increased by 8% to $320 million ($242 million).

Despite the good news, however, the Canadian performance rights organization issued a stark warning.

“The largest organization in the Canadian music ecosystem attracted and distributed record amounts to more members than ever but cautioned that more must be done to ensure that all rightsholders receive a more equitable share of rapidly growing revenues from digital uses of music.”

According to CEO Eric Baptiste, the average member who received royalties last year took in only $54 ($41 USD) from digital sources.  He adds this “proves” digital platforms, like Spotify, Apple Music, Deezer, and YouTube, continue “reaping massive value on the backs of music creators and publishers.”

“SOCAN will continue to fight for a more equitable and fair compensation for rightsholders as this part of the industry matures.”

Sharing its 2019 strategy, including a shift into AI, the organization explained,

“SOCAN continues to work to harness artificial intelligence and to offer tools to third-party organizations to build software from its online application programming interface (API) specifications to identify and collect on more public uses of music, returning more royalties with even greater speed and accuracy to those who have rightfully earned them.”