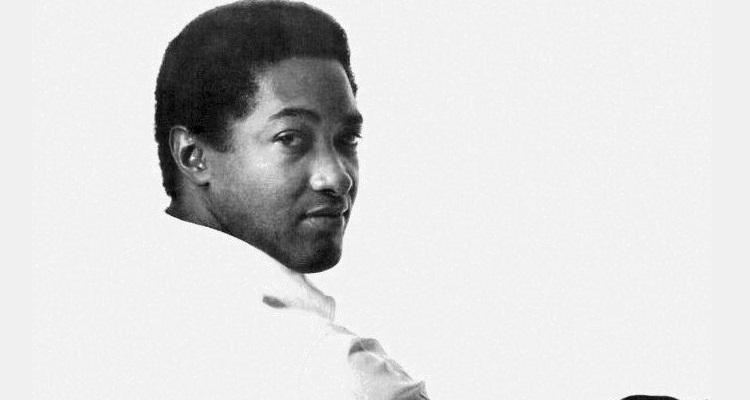 After more than 56 years, the city of Shreveport has issued a public apology for the way Sam Cooke was treated.

Cooke wrote ‘A Change Is Gonna Come’ after experiencing injustice at the hands of law enforcement and hotel staff.

Mayor Adrian Perkins of Shreveport awarded the late singer with a key to the city at the Let the Good Times Roll Festival on June 22nd. Cooke’s daughter Carla was on hand to accept the award on behalf of her father, thanking the mayor for the honor.

“I’m so honored that Mayor Perkins took the time to do the apology while I was performing at the festival,” she said.

KSLA pieced together an expose on the late singer’s treatment in the area in 1963 and the role that event played in the Civil Rights movement. Despite having a reservation at the hotel, the staff refused to give Cooke and his wife a room. Cooke’s wife tried to calm him down, fearing for his life.

“They’d just as soon lynch you as look at you,” she’s said to have whispered to her husband when the staff refused to give him a room. The crew left for the Castle Hotel but were greeted by four officers who arrested Sam, his wife Barbara, and his manager, Roy Craine.

Seven hours after his release on a $102 bond, Cooke took the stage at the Municipal Auditorium. This singer was arrested again during the concert, and charged with DWI. After experiencing such racism after touring in the South, Cooke wrote of the change he hoped to see.

‘A Change Is Gonna Come’ wasn’t an instant success, but it was Sam Cooke’s biggest hit. Rolling Stone named the song one of the greatest songs of all time in 2005.

“It not only became an anthem for the civil rights movement, but for every social justice movement since.”