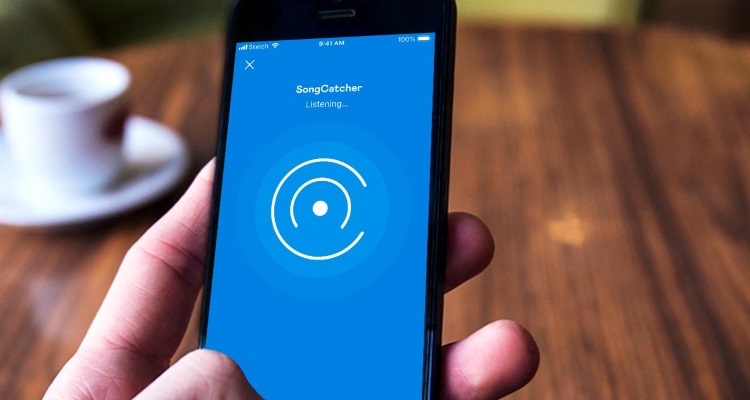 Deezer has announced that its SongCatcher service is available to iOS users.

The proprietary audio recognition feature is available inside the Deezer app.

Much like Apple-owned Shazam, SongCatcher can identify songs you hear on TV, in a cafe, or anywhere else.  SongCatcher can be launched using the search bar function in the app.

SongCatcher claims that it can recognize over 56 million tracks worldwide, which is undoubtedly more than anyone needs.  Incidentally, that 56 million number corresponds to Deezer’s entire collection, a pair-up that prevents any stray matches.

The integrated app allows users to add newly-identified tracks to a playlist or favorites list, which is a nice integration.  You can also immediately play an identified track, though capabilities get more limited with the free tier.

SongCatcher has been available on Android for some time, but this is the first time it’s available for iOS users. ACRCloud powers the music identification algorithm.

Meanwhile, Deezer is available in over 180 countries worldwide and has 14 million monthly active users.  Sounds nice, but that’s far behind the elephants in this race, most notably Apple Music (which owns Shazam), Spotify, Amazon Music, and YouTube Music.

Apple completed its acquisition of Shazam last year for $400 million. The EU scrutinized the deal over antitrust concerns but eventually gave the deal the thumbs up.  Alongside that deal, Apple announced that it would remove all ads from the app.  That deal included removing ads from the Android version of Shazam, too.

Shazam has seen over 1 billion downloads around the world, though it could never turn a profit on its own.

That’s a familiar story in tech, though Apple saved the day.  Apple now says the service sees over 20 million users a day, which is more daily searches than Deezer has as subscribers.

Meanwhile, other platforms are working on music identification services. Google has incorporated the feature into Assistant so that it can identify any song you ask to play. Amazon’s Alexa can do much the same, so the once-novel feature has become standard for music streaming.

In short, Deezer is a little late to the party with this one, and it only seems useful to people who use Deezer. At least Shazam is — for now — an agnostic song identification platform.