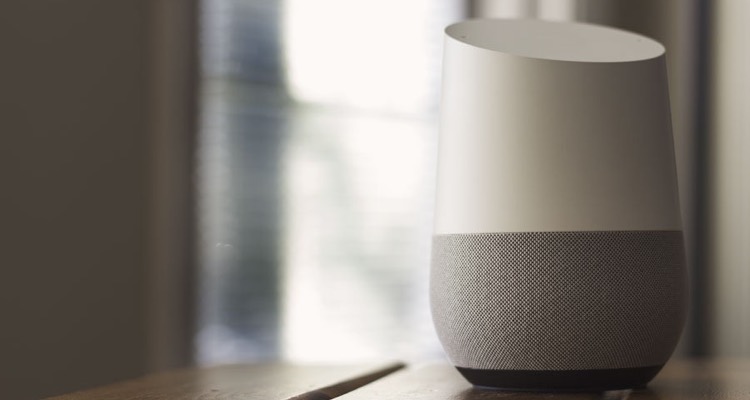 Millions upon millions of individuals listen to music, podcasts, audiobooks, news, weather reports, and much more via Google Home devices, but it was recently revealed that Google Home speakers are listening right back — and not just to voice commands.

Google admitted in a statement this week that some of its employees are assigned to listen to, review, and analyze soundbites of user conversations — conversations that aren’t necessarily directed towards the Home device.

According to Google, a minute portion of audio clips — about .2 percent of total recordings — are transcribed and analyzed. Google also stated that this process plays an important role in helping to make users’ Google Home experiences as positive as possible.

In the past, Google Home’s leading smart-speaker competitor, Amazon Echo (Alexa), was revealed to collect some user conversations and allow certain employees to analyze these conversations in order to optimize Alexa’s functionality and performance.

Amazon has received a bit more press in this regard, as Alexa has leaked conversations to users’ friends and has even seen its recordings cited as evidence in a murder case. Moreover, all Amazon Echo users’ voice inputs are recorded and saved, and these clips can be accessed via one’s account settings.

The development coincides with data showing that music is now the most popular request across smart speakers, often by a large margin.  That creates a brand-new gatekeeper, with Google, Amazon, and Apple jockeying for leadership positions.  It may also box out Spotify in the long-term, depending on how critical the smart speaker becomes in the future music streaming landscape.

Consumer reactions to Google’s eavesdropping seem to be even — that is, some believe it’s a big deal, and others believe it’s not worth a second thought.

And judging by the relatively lax manner in which Google issued the specified statement, it appears that the matter will blow over relatively quickly.  This may be partially because of the considerable, multi-year efforts of Amazon to calm worries, concerns, and criticism of the Echo’s recording-review policies.

So the next time you’re enjoying a pleasant conversation in the vicinity of your smart speaker, remember that a Google employee might be enjoying with you — albeit from the other end.