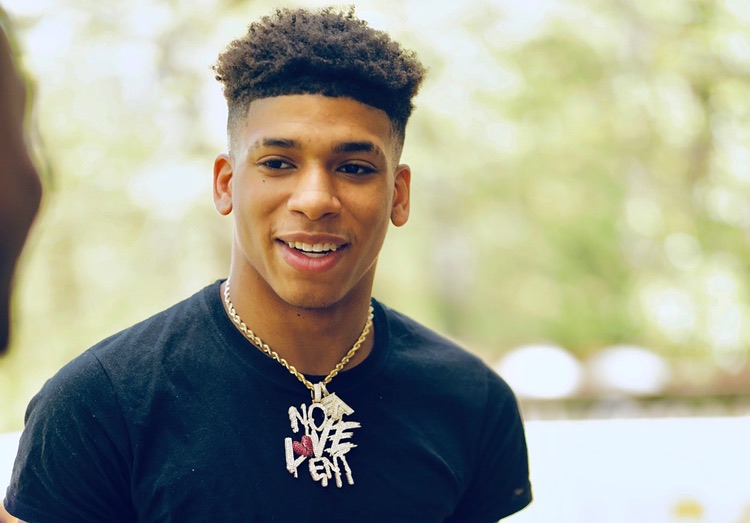 It was the high-profile coup that Alphabet-funded UnitedMasters was waiting for.

After provoking a high-priced, major label bidding war earlier this year, Memphis rapper NLE Choppa turned them all down — including one rumored to carry a valuation of $3 million.

Instead, the 16-year old NLE Choppa (real name Bryson Potts) inked with Steve Stoute’s UnitedMasters, the heavily-hyped artist distribution and artist growth platform. Ahead of the NLE partnership, Stoute had rallied an impressive $70 million Series A led by Alphabet, and now, some of that capital was being deployed on a fast-rising star.

On the UnitedMasters site, the indie ethos shines. “Memphis rapper NLE Choppa has over half a billion streams and more than 3 million followers on social media,” the UnitedMasters site declares.  “Now he’s platinum, selling out shows across the country, and he did it all on his own terms, fully independent.”

Just one problem: several weeks ago, a pair of sources to DMN claimed that NLE Choppa was ditching his UnitedMasters relationship.

Immediately after that non-response, Warner Music Group informed us that they’d signed  Choppa — with no mention of UnitedMasters.  Warner noted that their deal with NLE Choppa involved the creation of a sub-label, of course titled No Love Entertainment, with future releases ahead.  The deal was specifically structured through WMG unit Warner Records.

“NLE Choppa will christen the venture with the release of brand new music (details forthcoming),” the brief email teased.

“A young boss with street-savvy, Choppa and his family grew No Love Entertainment (NLE) from humble beginnings in Memphis to a burgeoning full-fledged imprint with Warner Records,” the update continued.  “NLE Choppa continues to take 2019 by storm and solidifies his place as the next global superstar.”

One possibility is that NLE Choppa was ‘upstreamed’ into Warner Records.

But those deals usually only happen after an indie label substantially develops an artist, and structures a deal to transition the artist into the major label world (while taking their cut, of course).  Also, the indie label is usually mentioned by the major label taking over.

The other possibility, and perhaps the more likely one, is that WMG saddled into town with a much stronger offer. That includes more cash in the short term, and stronger promises over the long term. It’s unclear, however, what NLE Choppa was willing to trade for that.