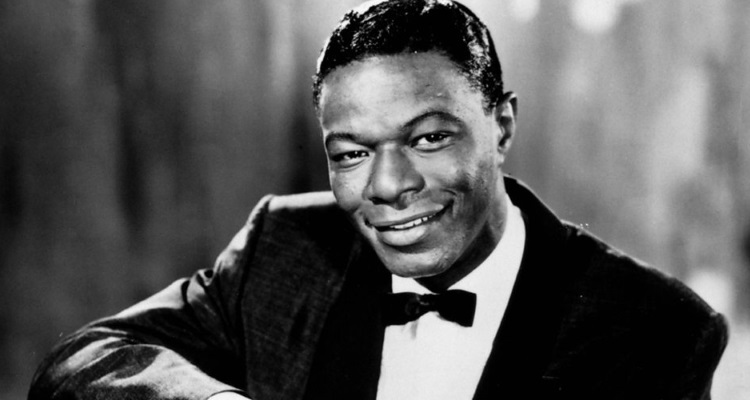 Nat King Cole’s music before he joined Capitol Records in the 1940s has been mostly mysterious. Now a new anthology will spotlight those early years of his career.

Resonance Records is releasing a box set entitled, Hittin’ the Ramp: The Early Years (1936-43). The collection contains nearly 200 early tracks Cole recorded as a young artist, many instrumental only.

Some of the tracks include never-before-released material. The collection will be available starting November 1st as a 10-LP set and a seven-CD set.

The label says it has no immediate plans to make Hittin’ the Ramp available on streaming services. 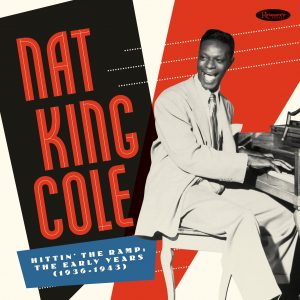 Nat King Cole’s official discography tends to focus on his years with Capitol Records.  This anthology marks the first time these early recordings have been made available together in one release.  The collection is an attempt to create an annotated archive of early recordings for Nat King Cole fans to enjoy.

Resonance told the New York Times this anthology release is one of the most important projects the label has undertaken. Zev Feldman, co-president of Resonance, confirmed that the amount of research involved was bewildering.

“We’ve done important projects before, but this is almost on another level in terms of the amount of material, the research involved, and everything that goes into it.”

Music historian Will Friedwald gave Feldman the idea to restore Cole’s early music history. Mr. Friedwald served as co-producer for the project, writing the main essay in the liner notes. The difference between Cole’s earlier material and his work as a chart-topping musician is stark.

While Nat King Cole is most famously remembered for his voice, he wanted to be known as a piano player.

He started his career in Chicago as a stride pianist, which comes through in the anthology. Many of the tracks are instrumental and showcase Cole’s dexterous piano playing. Guitarist Oscar Moore is also featured on these early tracks.