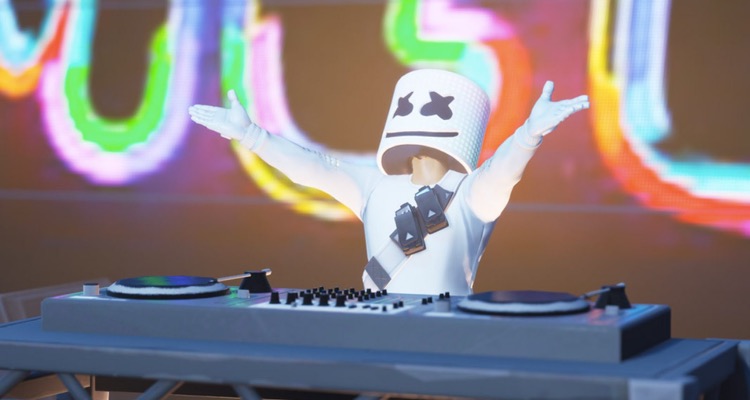 The deal makes sense given that Marshmello’s popularity increasingly extends past the world of music.  That includes recent forays into video games and packaged goods, all part of a burgeoning Marshmello-branded empire.

Just recently, dessert snacks labeled with Marshmello’s likeness (and consisting of chocolate and, of course, marshmallow) were released in Walmart stores across the United States.  The treats sold out quickly.  It’s safe to say that the coming months and years will bring similar — and potentially larger — opportunities for Marshmello, with WME guiding the high-level negotiations.

On the performance side, Marshmello is continuing to perform in Las Vegas while also making occasional stops in countries around the globe, including Canada, Qatar, and South Korea.

Marshmello, whose real name is Christopher Comstock, rose to prominence in 2015, after he uploaded some of his original tracks to SoundCloud. In less than half a decade, Comstock has become an immensely successful and well-known performer. The 26-year-old has accumulated over 6 billion views on YouTube, and he’s long been a top 10 Spotify artist. His newest album, Joytime III, ranked highly on multiple charts.

In the broader agency field, William Morris Endeavor is easily one of the largest firms today, if not the biggest.

Besides having countless athletes, musicians, actors, and comedians in its ranks, WME owns the Ultimate Fighting Championship (UFC), hence why so many entertainment professionals have “taken an interest” in MMA fights. This latter point may prove significant for Marshmello, as his style of music seems well-suited for use during UFC events and/or in UFC broadcasts.

Other cross-fertilizations are undoubtedly being considered, with Marshmello a potentially enduring future brand if WME does this right.