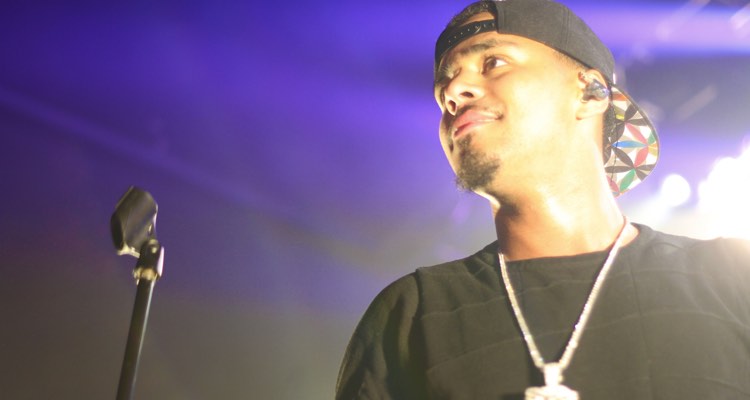 Last week, Drake released a compilation album of his hit songs entitled Care Package.  But the big story on this album isn’t what was included, but rather what was removed.

What makes the album notable is that a track on the album called “Jodeci Freestyle,” which Drake recorded with fellow rapper J. Cole, has been updated to eliminate lyrics that some felt disparaged mentally handicapped people.

The change to the song is surprising considering that rap stars are notorious for never apologizing for the controversial opinions they express on their songs. And, it’s unimaginable to think of rappers making any changes to their songs outside of radio-friendly bleeps. Their steadfastness in the face of controversy has always been one of the major trademarks that have helped define rappers and the hip hop genre.

Drake and J. Cole’s controversial song was recorded six years ago. The lyrics that Drake eliminated, which were written by J. Cole, were these:

At the time of the song’s release, both rappers received quite a bit of blowback because of the lyrics.

They received so much backlash, in fact, that the two issued a joint press release in response.  Cole, who is the father of two children, apologized for being insensitive.  He indicated that, when he first read a rebuke of the song, he realized that he had been wrong for including the words.  He also said that he should have known better.

Drake also apologized at the time. He said that he shared responsibility for the offensive words and complimented autistic people for their “brilliant and creative minds” (which may have dug the hole a little deeper, but moving on).  Drake also mentioned that the controversy had been a learning experience for him.

In spite of the two men’s apologies, though, the song itself remained unchanged until now. So far, fan reaction to the redaction has been positive, with one commenting that censorship in this instance was warranted.

For those watching from the sidelines, one question is whether this signals a major change for rap itself — or if this was this just an isolated episode of sensitivity and lyrical self-censorship.