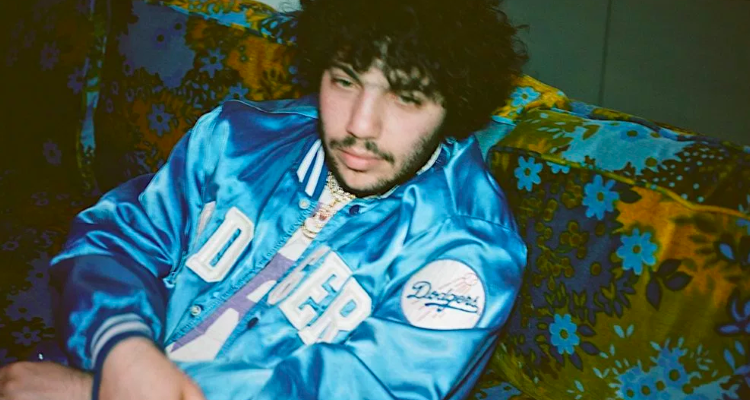 Hipgnosis now has 100% copyright ownership to 93 songs, which have been streamed over 10 billion times. Some of the catalogs include Blanco’s share of royalties for chart-topping songs.

The entire catalog of 93 songs include hits that have been released since 2015.  Blanco has had ten songs hit the top of the charts since 2015 alone.

Benny Blanco was represented by Doug Mark, Andrew Luftman, and Zvi Edelman in the deal.

Merck Murcuriadis— founder of Hipgnosis— said the ability to produce hits for ten years is astounding.

“That longevity, to be able to write No. 1 songs consistently for more than a decade and to have made incomparable contributions to establishing the most important artists of our time, is an almost impossible feat. He has literally defined the modern pop era in a way that very few others can lay claim to.”

Meanwhile, Hipgnosis has been working on acquiring the rights to several high-profile songwriter catalogs.  In April, the company raised $185 million to continue those acquisitions.  Hipgnosis has since acquired 12 catalogs between June 2018 and March 2019.  Amongst the high-profile artist catalogs acquired include Rico Love, Sean Garrett, Johnta Austin, Ari Levine and Sam Hollander.

Hipgnosis recently told investors the firm now has a pipeline of catalogs valued over £1 billion.

That sounds like some serious revenue flow, though acquiring the IP to create that pipeline was magnificently expensive.  Now, the question is whether the Hipgnosis acquisition prices were low enough to generate meaningful long-term returns, or whether songwriters and publishers are merely getting rich on the payouts.