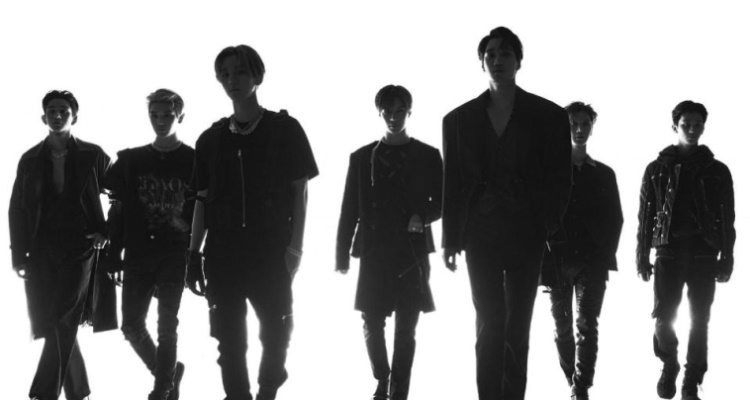 A new K-pop supergroup dubbed “the Avengers of K-Pop” has arrived.

Capitol Music Group and its independent label division Caroline are taking a lesson from Hollywood.

Super M will feature Taemin from SHINee, Baekhyun and Kai of EXO, Taeyong, and Mark of NCT, and Ten and Lucas from the Chinese-pop band WayV.  The new boy band will make their American music debut in October.

The announcement was made at the label’s 2019 ‘Capitol Congress’ event. The event also featured new music reveals from Niall Horan, Katy Perry, and others.

To cap off the showcase, Capitol’s first K-pop signee NCT 127 greeted the audience and teased new music.  Chris Lee, who serves as an A&R executive at SM Entertainment, says the members will continue their personal careers.

“We’re maintaining their groups, their solo careers, and on top of this we have this ‘Avengers’ group to pull them together. There’s already an Iron-Man, a Thor, etc; and just like how the Avengers can have their own successful movies, there is a different kind of energy when they are together as the Avengers. We are now creating that as a point of business. We want to create a synergy between their groups, them as solo acts, and the Super M group to create a big wave in this K-pop industry.”

That’s smart thinking, with interconnected groups and superstars feeding the broader genre.  Actually, the industry hasn’t seen this level of superpower awesomeness since Wu-Tang Clan in the 90s — an ‘Avengers of Rap’ that happened a bit more organically but still featured its superheroes.

SM Entertainment has been instrumental in bringing K-pop to a broader audience. Lee recognizes that rivalries between K-pop fans exist, but he hopes Super M will help quash that.  The band now has an official site and Instagram account to reveal the septet to the public.