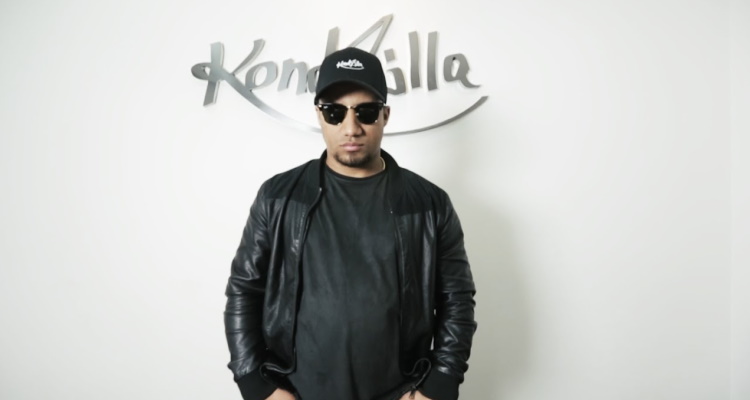 Dantas is the man behind the KondZilla YouTube channel, which has amassed over 51 million subscribers. The artist is credited with bringing Brazilian artists to mainstream attention. His KondZilla brand is linked to the funk ostentação genre from Sao Paulo. Universal will now handle the administration of his publishing rights.

“Konrad Dantas is a true force of nature. His passion and commitment to his dream were much bigger than the difficult circumstances he was born and raised in, and he has since created an empire that shared Brazilian funk music throughout the world.”

The YouTube channel launched in 2012, and eventually crossed into the billion-view club.  The channel is home to the international hit “Bum Bum Tam Tam” from MC Fioti, which reached over 1.3 billion views.  That type of viewing is usually reserved for massive major label stars like Taylor Swift, Justin Bieber, and Ed Sheeran, making the threshold doubly impressive.

KondZilla is also working with Netflix on a coming-of-age drama called Sintonia. Much of his music will appear in the series. Sintonia is a partnership between Konrad Dantas, Guilherme Quintella and Felipe Braga.

The Netflix series is being produced by Brazilian studio Losbragas and follows three friends growing up outside poverty-stricken Sao Paulo.

Netflix has already released a few trailers for the new show. Netflix is investing heavily in Brazilian originals, including 3%, O Mecanismo, Super Drags, Coisa Mais Linda, and The Chosen One.  That’s part of an aggressive global push by Netflix, with a nice upside for global music scenes.

Check out the trailer for Sintonia below.