After Being Moved by ‘The Friend,’ Robert Plant Agrees to License Two Led Zeppelin Songs at a Steep Discount 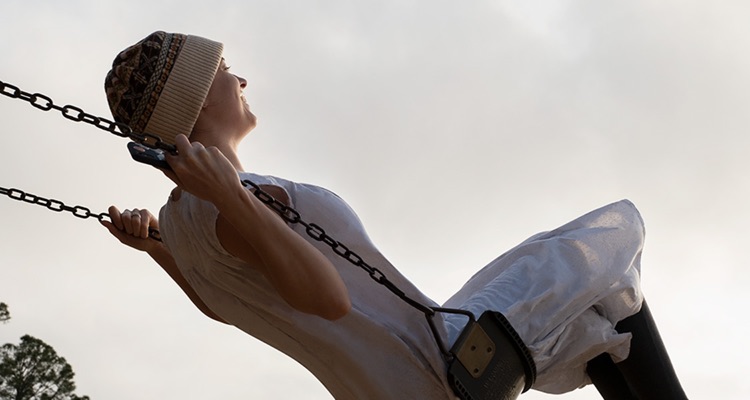 It’s all too common to hear stories about greed in the music industry, which makes stories of the opposite downright exceptional.

One of these occurred just days before Gabriela Cowperthwaite’s film The Friend was scheduled to premiere at the Toronto Film Festival. And it was the result of kindness on the part of the legendary rock band Led Zeppelin and its lead singer Robert Plant.

While The Friend stars some of Hollywood’s biggest actors, such as Academy Award winner Casey Affleck and Dakota Johnson, it is a decidedly low-budget film.  It tells the true story of Nicole Teague and her battle with ovarian cancer, which took her life in 2014.  The film is based on a 2015 article by her husband Matthew in Esquire magazine.

At the heart of the story were two Led Zeppelin songs: “Ramble On” and “Going to California.”

These songs were not just background music, they were fundamental to the telling of the story. But including them were beyond the budget of the film.

So, while the director of the film made an alternative and less heartfelt cut of the film, she, along with the producers — which includes acclaimed director Ridley Scott — all sent personal letters to the band asking them for their help.  This, in turn, led Plant to watch a cut of the film.

He was so moved by it that he and the other surviving members of Led Zeppelin agreed to lower their standard price for music licensing, which would have been about one-third of the film’s total budget of $10 million, just days prior to the film’s premiere.

According to Deadline, there was an element of winging it — in the hopes the band would agree to lowered licensing.  It all came down to the last minute.  “Then came the difficult moment: asking the band for permission and hoping the price wouldn’t break the film’s modest budget,” Deadline noted.  “The way it works is you send [publisher] Warner/Chappell music a bid, and if they accept, you have five days to pay what would have amounted to about a third of the entire budget.”

Instead, the cut-rate deal was extended, making the inclusion possible.

So, thanks to Led Zeppelin, The Friend premiered at the Toronto Film Festival on September 6th with both its music and its heart intact.  Matthew Teague was also in attendance.  The filmmakers are now attempting to close a domestic distribution deal for the film.