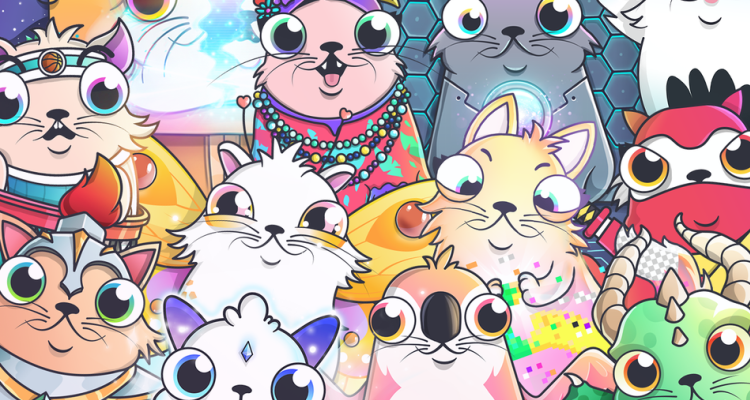 Warner Music is betting big on blockchain technology after joining an $11.2 million investment in Dapper Labs.

Dapper Labs is the cryptocurrency dev team behind the wildly popular Ethereum-based crypto game, CryptoKitties. CryptoKitties users can buy unique digital kitties and “breed” them together for unique traits.  CryptoKitties got so popular that it caused transaction issues on the ethereum blockchain. If those issues can be resolved, the technology could be used to for other digital assets.

Bronikowski says Warner Music‘s blockchain will work with Dapper Labs to “create digital assets” using a new public blockchain technology. The new blockchain is called Flow and it is designed to handle transaction volumes many times great than ethereum.

This $11.2M round of fundraising will be spent on finishing the Flow blockchain and building apps on it. Accredited investors will receive a cut of the company stock with the option to convert stock to tokens.

Warner Music contributed less than $1 million to the final total amount. Dapper Labs is Warner’s first move into the world of blockchain technology.

Warner is betting big that Flow will provide digital authenticity in the future. These non-fungible tokens can be used to distribute signed albums or other objects, accruing real value.

“When I was in college, you’d walk into someone’s room and you’d see 200 CDs and you would say, ‘That guy’s a big music fan.’ And now you just see somebody with a music subscription service and some playlists. We think that as people spend more time crafting their persona in the digital realm, digital goods and collectibles is a great way to express that fandom.”

Aside from researching the blockchain and non-fungible tokens, Warner is also said to be looking into using cryptocurrency to let fans tip artists.