What Bankruptcy? HMV Is Opening a Massive, 25,000 Sq. Ft. ‘Entertainment Store’ In the UK 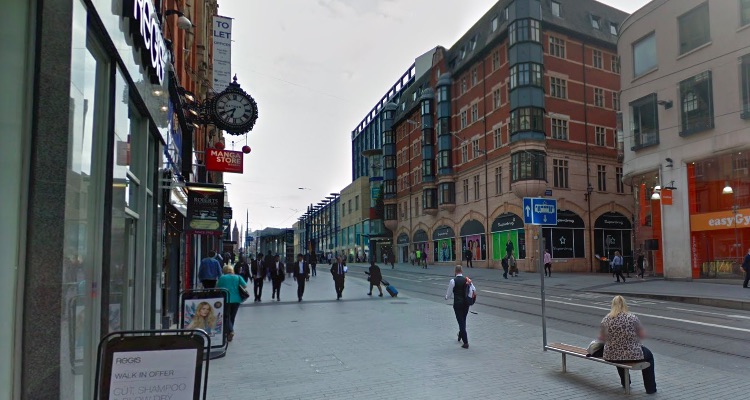 Venerable British music chain HMV certainly has had its ups and downs in recent years.

While HMV has filed for bankruptcy multiple times, including last December, this seemingly has not stopped it from expanding its operations. In February of this year, Sunrise Records in Canada bought the chain for £883,000 ($1.4 million), and now HMV is about to open a 25,000-square foot entertainment store in the English city of Birmingham this October that it is calling the ‘HMV Vault’.

While brick-and-mortar retail stores are closing all over the world, HMV is defying this trend by opening what they say will be “a nirvana for music and film fans.” Located near Birmingham’s city center, the Vault will offer an enormous range of music, film, tech products and other types of merchandise.

Those who love vinyl records will particularly enjoy visiting the Vault.

HMV says that they will offer thousands of LPs. The store will also cater to those who love specialty music. They expect to carry a large range of Classical, Jazz, Folk, Country, Blues, and World Music.  Complementing all this music will be the Vault’s stage area and sound system, which they will use to showcase music artists. This will include weekly in-store performances and artist signing sessions.

The vault will further offer a wide range of videos on DVD and Blu-ray (including a big selection of 4K videos), which will include films, television shows, and box sets. They will also sell HMV-exclusive editions, too, as well as books, posters, and t-shirts.

HMV, which is quickly approaching its 100th anniversary, is still the largest entertainment retailer in the United Kingdom — at least physically speaking.

They currently have more than 100 stores across the country.  Until recently, that sounded like a nightmare liability, though physical retailers are now enjoying an unexpected resurgence.  Even Amazon is opening physical bookstores — oh the irony — based on a nostalgic return to tactile media products.