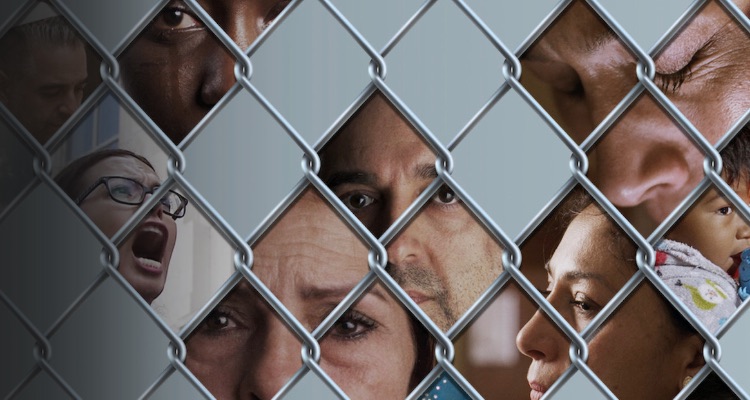 Selena Gomez is set to serve as an executive producer for Living Undocumented, a Netflix documentary series that will follow the journeys of eight undocumented-immigrant families.

The show’s first season will release on Netflix on October 2nd; eight real-life families volunteered to be filmed for the work. Netflix recently posted a two-minute trailer of the program, which had garnered about 40,000 views at the time of writing.

Predictably, many have come out in favor of Living Undocumented, while many others have voiced their opposition to the series.

Though Gomez continues to be involved in the music industry, she’s dedicated a large chunk of the last seven years to developing her acting career. She’s voiced Marvis in each of the three Hotel Transylvania films that have been released to date (a fourth is scheduled to hit theaters in 2021, and Gomez has already signed on to reprise her character).

This year, Selena Gomez has had roles in The Dead Don’t Die (which also featured Bill Murray and Steve Buscemi) and Woody Allen’s A Rainy Day in New York. Gomez has provided her voice to Dolittle, which stars Robert Downey Jr. and will debut in theaters in 2020.

Stated in short, Gomez’s interest in the film and television industry isn’t new. Moving forward, it seems that the 27-year-old will continue to attach her name to projects that she finds personally interesting—even if she’s not part of the on-screen cast.

Gomez’s most recent studio album, Revival, dropped in 2015. The work received mostly positive reviews from critics and sold well. Selena embarked on the Revival Tour, a 55-show concert series, to support the album. She is reportedly working on a new studio album, but little reliable information has been made available.

Here’s a trailer for Living Undocumented.